WTF, The Simple Life is fake. How could we have ever figured that one out. Paris is saying the show is fake - shocker! We also know her tan, hair, eyes and more are fake. The question remains, is her singing fake as well? Check out her album cover below and more on her admitting being a fake. The Scoop reports: 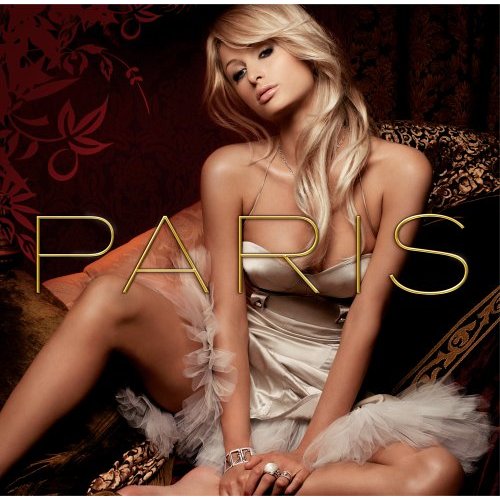 ‘Simple Life’ is a reality show and people might assume it’s real. But it’s fake,” the partying heiress told the London Sun. “All reality shows are fake basically. When you have a camera on you, you are not going to act yourself.”

Hilton says she created her “Simple Life” personality by combining characters from two hit films. “Before I started the show I thought I’d make a character like the movies ‘Legally Blonde’ and ‘Clueless’ mixed together, with a rich girl all-in-one,” she explained. “Even my voice is different and the way I dress is different from me in real life. It’s a character I like to play. I think it’s carefree and happy. The public think they know me but they really don’t.”