Love her or hate her (you obviously know where we stand), no one gives Britney the credit she deserves. The pop star is finally getting recognition for her recent comeback moves. The Daily Mail has uncovered the full details behind Britney's pop princess empire. Brit made sure that every single bit of her fortune was protected. She even tricked us with a fake wedding since the prenup was not in place. Here's more: 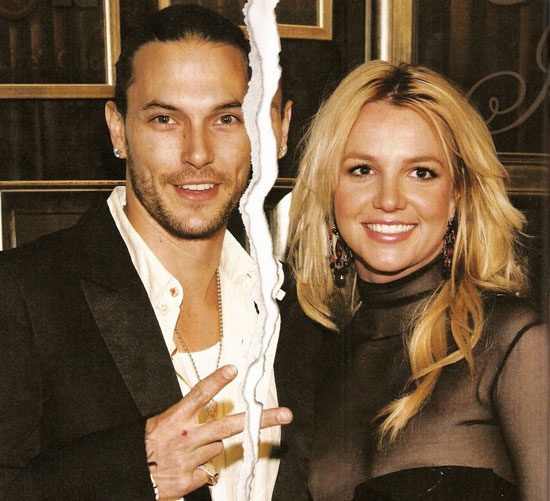 The event, on September 18, 2004, in the modest back garden of a friend's house in the Los Angeles suburb of Studio City, was meant to be the "real thing" but, with Federline yet to sign the pre-nup, a proper wedding could not go ahead.

So, with the paparazzi on her case, Britney decided to stage the "fake" wedding - and drew up a watertight contract to ensure the ceremony was not legally binding.

The pair were then married for real in a secret ceremony on October 6 - after Federline had signed the agreement that banned him from making any future claim against any assets his wife had prior to their marriage.

A source linked to the prenuptial negotiations said last night: "Everyone thinks Britney is this hick from Louisiana but, in reality, she is an extraordinarily astute businesswoman who has built herself into a global brand.

Click here to check out more details of Britney's empire - it's totally fascinating. Not only is Brit a smart business woman, but she's a hardworking mom too. She's apparently hiding out with family this week. Hopefully we'll get to see more of Britney coming back!