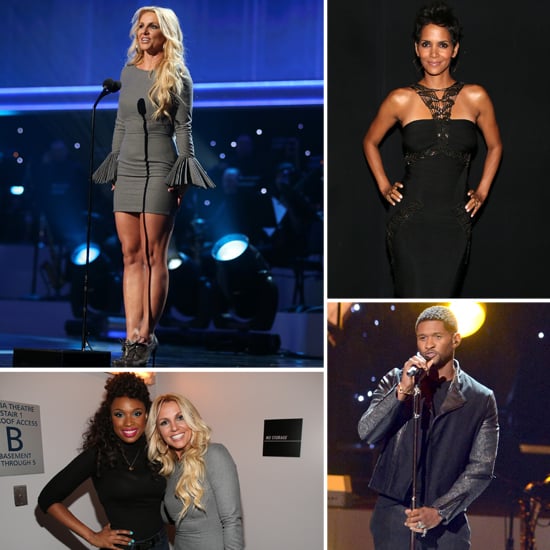 Britney Spears had her second night out in a row yesterday at the "We Will Always Love You" Grammy salute to Whitney Houston held at the Nokia Theatre at LA Live. Britney posed on the carpet alongside stars like Halle Berry, Taraji P. Henson, and more Whitney fans. Inside, Britney took the stage, as did Halle, while Jennifer Hudson and Usher were among the performers. On Wednesday night, Britney and her fiancé Jason Trawick stepped out for the City of Hope charity's Spirit of Life Awards. Jason was also on hand to keep Britney company last night. She tweeted a picture of them together at LA Live's backstage, captioning it, "Backstage at The Whitney Houston Tribute. Such a solemn occasion. Jason's doing his best to put a smile on my face."

The social week comes during Britney's busy season of The X Factor, and on last night's episode, we got to see the latest developments for the talent working with Brit and the other judges on the show. Working on Simon Cowell's reality program is helping Britney accumulate quite the fortune — new court documents released this week show Britney Spears's net worth to be over $32 million. 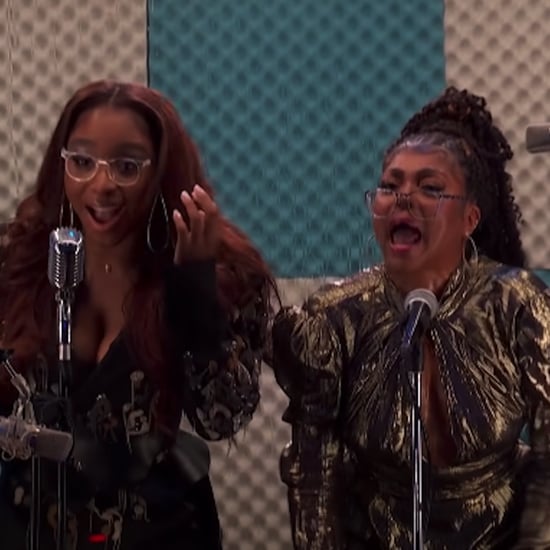 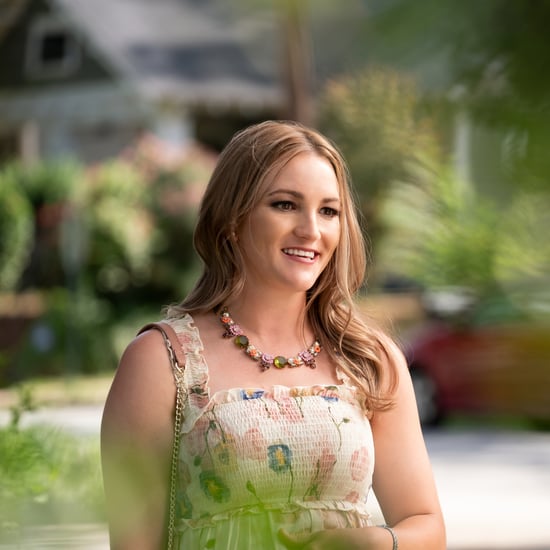