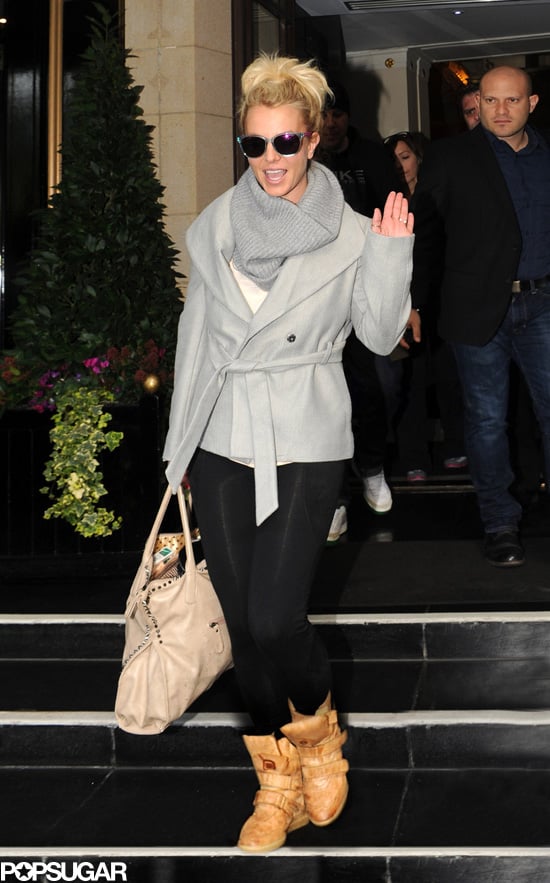 Britney Spears may be busy with a big press tour in London, but she's not too busy to catch up on the latest news about Fifty Shades of Grey. She recently revealed to London's KIIS FM radio station that she has already picked out James Franco as her ideal replacement now that Charlie Hunnam has left the role of Christian Grey. "I love James Franco," she said. "I think he's really cool." Britney also went on to reveal that she had a dream about another hot Hollywood guy, her Mickey Mouse Club costar Ryan Gosling. She said, "I had a dream about him last night. We were just talking, having a conversation. I wish it was [a sexy dream]."

As for Britney's big trip overseas, she's already on her way home. She told her Twitter followers that she's heading back to the United States today and is sad that her visit to England was so short, adding, "Hoping I'll be able to visit again soon." 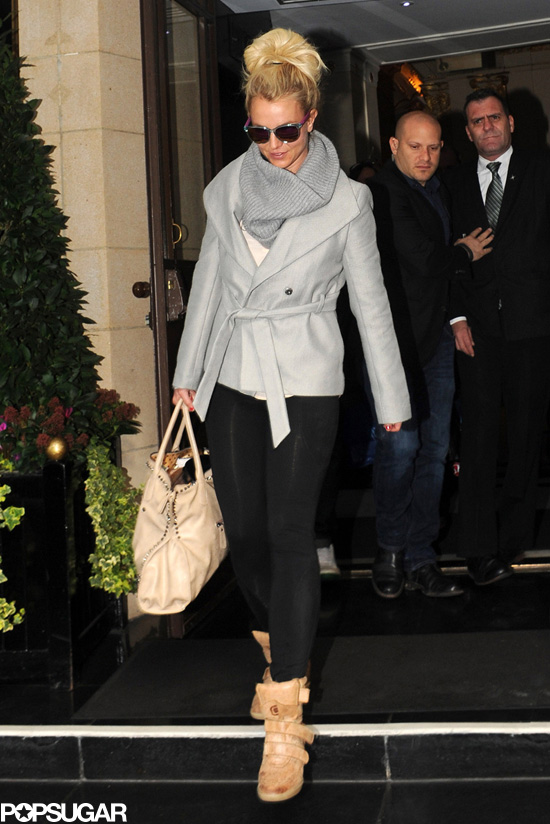 Celebrity Families
Eva Mendes and Ryan Gosling Feel Like They're Running a Hotel Amid COVID-19, and Yep, That Tracks
by Murphy Moroney 5 days ago