The world already knows that Britney Spears is an icon, but it never hurts to give everyone a fresh reminder once in a while. The singer attended the Radio Disney Music Awards in LA on Saturday, where her big night receiving the show's first-ever Icon Award turned into a family affair. In addition to bringing her sons, Sean Preston and Jayden, as her dates, her younger sister, Jamie Lynn, surprised her on stage.

After the show's hosts, Kelsea Ballerini and Sofia Carson, were joined by Hailee Steinfeld to perform a medley of Britney's greatest hits, including ". . . Baby One More Time" and "Circus" while dressed in classic Britney outfits, Jamie Lynn came out to sing "Till the World Ends." She then presented her sister, who starred in Disney's Mickey Mouse Club 23 years ago, with the award. After thanking Disney and her fans, Britney gave her sons a shout-out, saying, "My two loves of my life, Jayden and Preston, my sons. You're the reason my heart beats, and I love you so much." 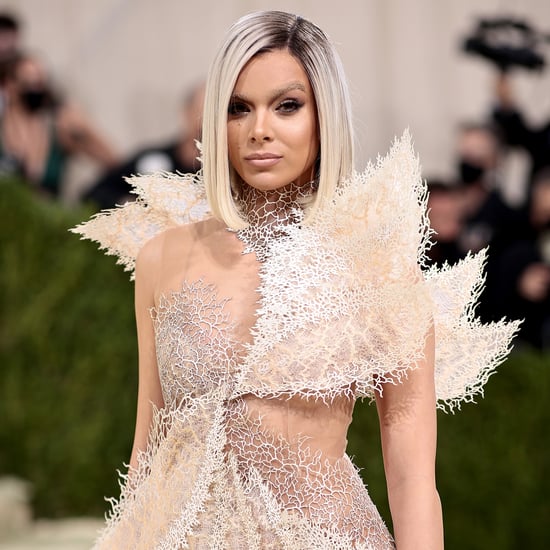 Lizzo
"Happy Bday, Mom!": Lizzo Surprised Her Mama With a Luxe New Wardrobe For Her Birthday
by Chanel Vargas 6 days ago

Britney Spears
Britney Spears Showed Off Her Engagement Ring, but Did You Notice This French Manicure Detail?
by Danielle Jackson 6 days ago