Britney Prepares For X Factor Finale With Her Protégée Carly

Britney Spears wore an LBD to show support for her protégée, Carly Rose Sonenclar, at a press conference for The X Factor in LA last night. They're both preparing for the show's final week and were joined by fellow judges Demi Lovato, Simon Cowell, L.A. Reid, and the remaining finalists to chat about what's to come. Hosts Khloé Kardashian and Mario Lopez moderated the event, during which they revealed the celebrity superstars who will be performing alongside each contestant tomorrow and Thursday. Britney's Carly will perform with LeAnn Rimes while L.A. Reid's Tate Stevens will take the stage with Little Big Town. Meanwhile, Demi will pull double-duty as judge and performer when she sings alongside Simon's group, Fifth Harmony.

Britney has been taking it easy this past weekend as she gears up for the big finale. She took her sons, Sean Preston and Jayden James, out to grab coffee ahead of her fiancé Jason Trawick's birthday, which was on Saturday. 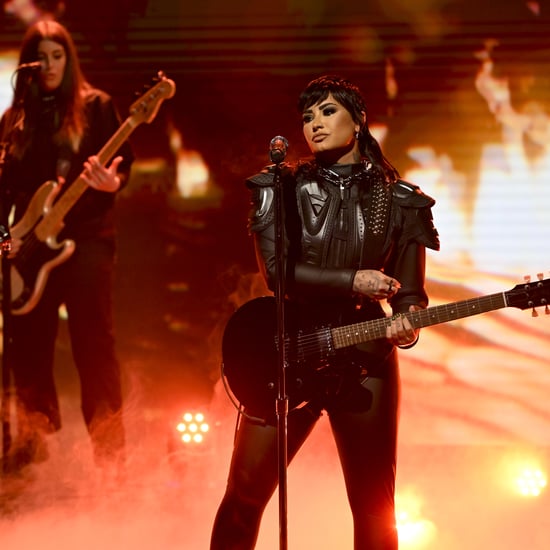