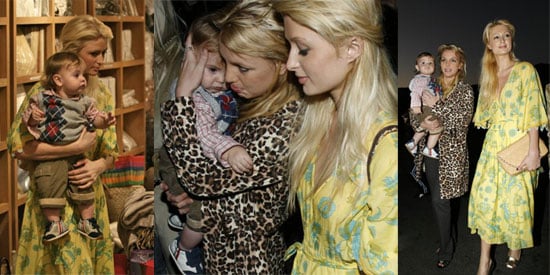 Will Britney Turn into Paris?

OK, it was all fun and games when it was just Paris and Britney, but now that Sean P is involved we are seriously worried. And we aren't the only ones. Evidently people close to Britney believe that Paris is just using her and don't approve of her bad influences anymore than we do. From what it sounds like, Paris might be trying to make Britney become just like her. As if one Paris Hilton wasn't enough! Just in the last week Britney has been caught pantyless by the paps (a total Paris move) and has practically moved into Hyde. That's where they were when a spy noticed that Paris had taken up a teaching role with her new fan. Here's more: 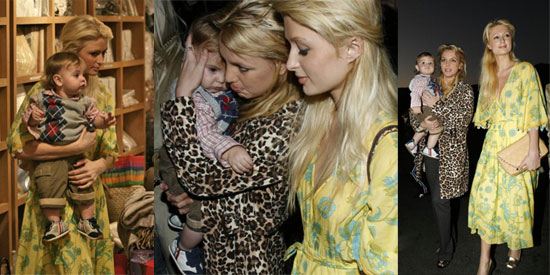 “Paris really tried to take care of Britney and was holding her hand, teaching her how to do her hair and adjust her dress the right way,” says a witness. “They were talking about hair and makeup tips, like the best way to brush your hair and the best way to pose for photographs.

They reunited again last night at the Beverly Hills Hotel. Though the girls seem smitten with each other, not everyone is thrilled with the burgeoning friendship.

"Everybody around Britney is worried for her,” a source tells Us. “Paris is only out for publicity and is taking advantage of Britney's fascination with her.”

Poor Sean Preston! Let's hope that Paris and Britney get tired of each other soon. Paris can only go so long without feuding with her BFFs. Besides, Paris should not be hanging around small children. Britney should be more concerned for her two kids. For more pics of the three shopping over the weekend just read more