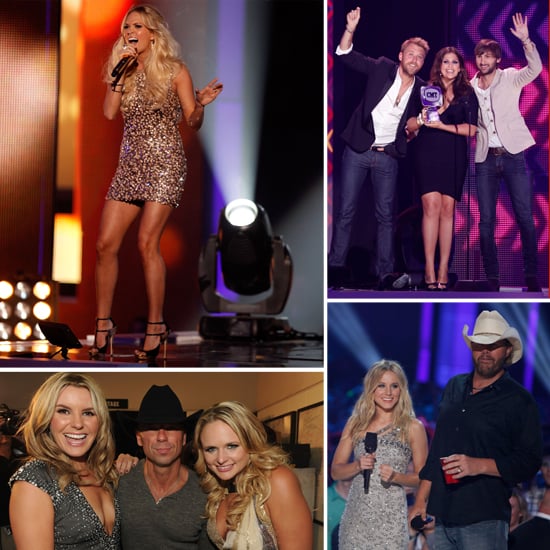 The CMT Awards went down in Nashville last night, with Kristen Bell and country artist Toby Keith serving as hosts. Kristen wore Reem Acra and posed with Dax Shephard, her fiancé, before the show commenced. Other famous ladies of country, like Carrie Underwood, Miranda Lambert, and Hillary Scott took the stage as well. Miranda hung out backstage, too, catching a moment with pals Kenny Chesney and Grace Potter.

Disney
Is "Frozen 3" Happening? What Kristen Bell and the Rest of the Cast Have to Say
by Amanda Prahl 5 days ago 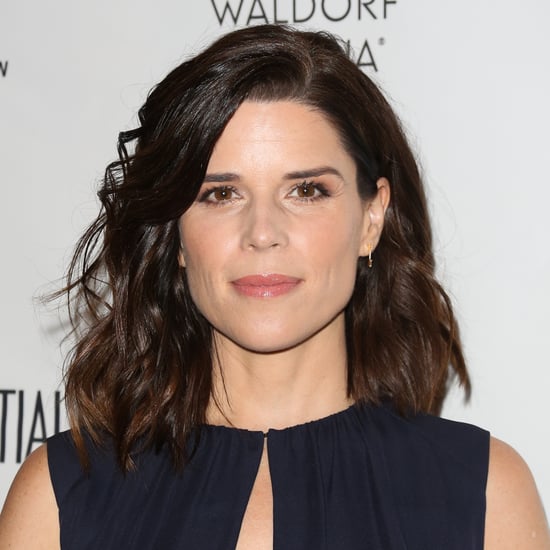 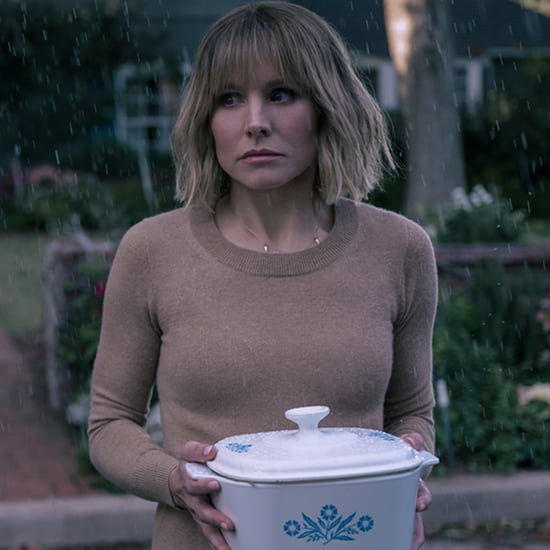