Cameron Diaz and Jennifer Lopez, in Maria Lucia Hohan, hit the red carpet in LA last night for the West Coast premiere of What to Expect When You're Expecting, which is out in the US Friday. Last week, Cameron debuted the movie in NYC along with a handful of their many costars, like Chris Rock, Chace Crawford, Brooklyn Decker, and Elizabeth Banks. This time around, Cameron had J Lo on her arm for pictures. An Alexander McQueen-clad Elizabeth and Brooklyn, in Giambattista Valli, were also on hand again, as was Wendi McLendon-Covey, Rodrigo Santoro, and Matthew Morrison. J Lo's boyfriend Casper Smart was also seen hurrying down the press line on his way inside Grauman's Chinese Theatre.

We caught up with many of the stars before the screening began. Brooklyn spoke about how wearing a prosthetic belly in the film wasn't great practice for actual motherhood, while new uncle Chace Crawford, whose sister Candice had her first baby in April, said he's personally conflicted about being a real father. Matthew, meanwhile, revealed he's known that Kate Hudson will be on Glee since she spilled the beans at the White House Correspondents' Dinner! Stay tuned for all of our interviews on PopSugar Rush later today. 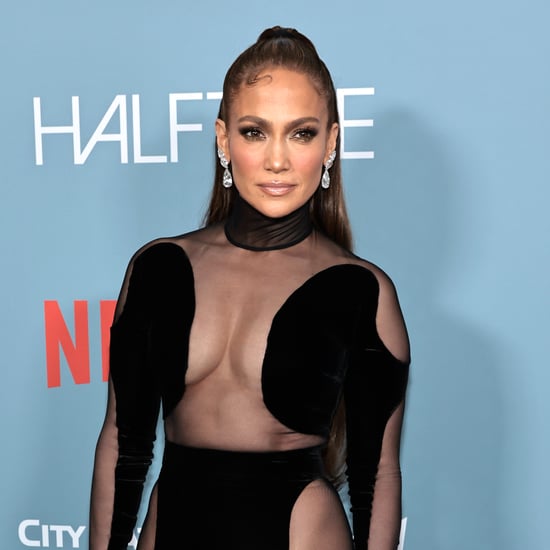 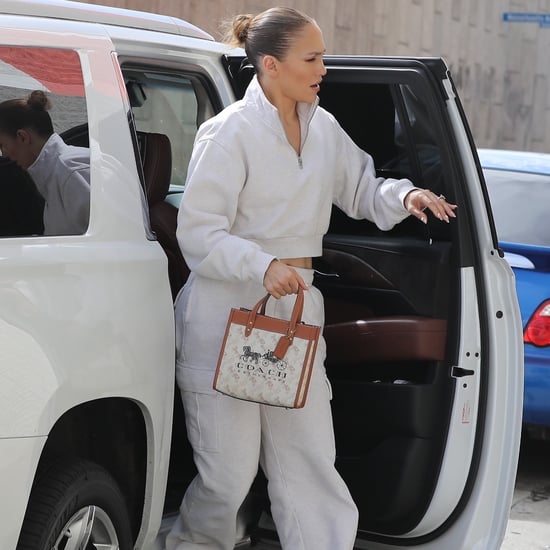