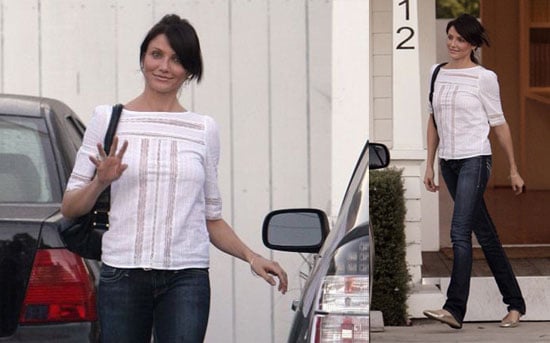 We told you a few months ago Cameron and JT purchased a new home together in Hawaii and now we have an update. Unfortunately it wasn't the $24 million home but they did buy a new crib and it's still insanely expensive. TMZ reports: 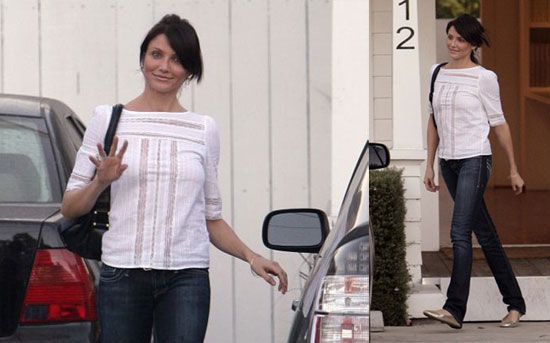 Cameron Diaz and Justin Timberlake have reportedly just purchased a beachfront estate in Hawaii, but from the looks of it, they might've bought an entire village.

The actress and the pop star shelled out close to $16.9 million for the compound in Oahu (the windward side), according to the Los Angeles Times Hot Property column, with 1.5 acres of land and 100 feet of beach all to themselves. And if things aren't going so well between them, they'll have plenty of bedrooms to retreat to and bathrooms to weep in -- the property has 12 bedrooms and nine bathrooms on its 11,000 square foot premises.