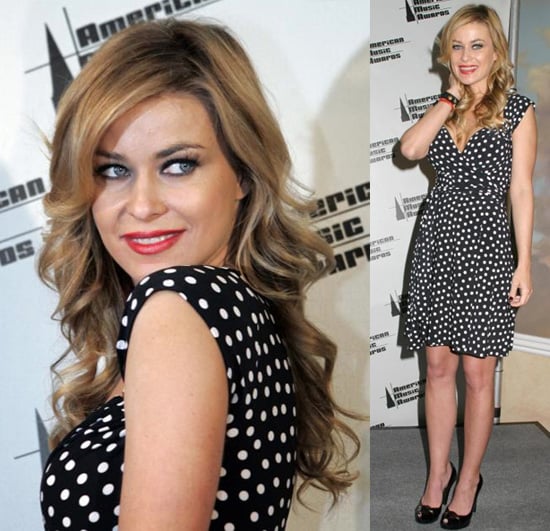 The nominations for this year's American Music Awards are out! Carmen and Tyrese announced the nominees for the awards which will be in LA on November 21st. What's cool about these awards is that the nominations were determined by record sales and radio air play but the winners are determined by the public. Here's more: 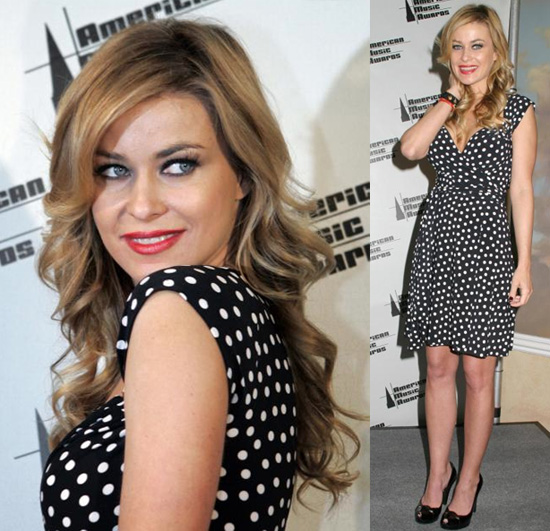 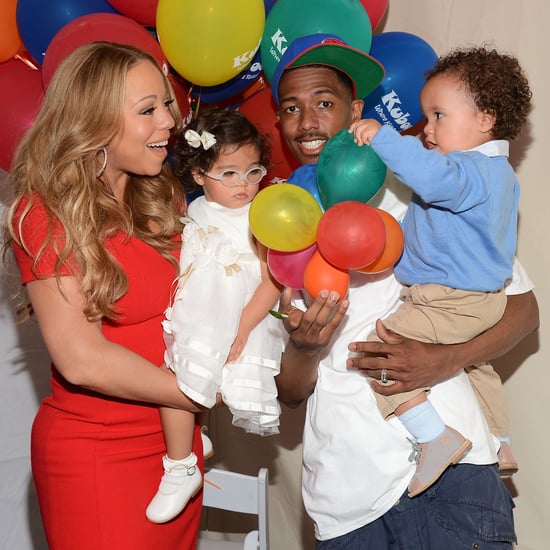 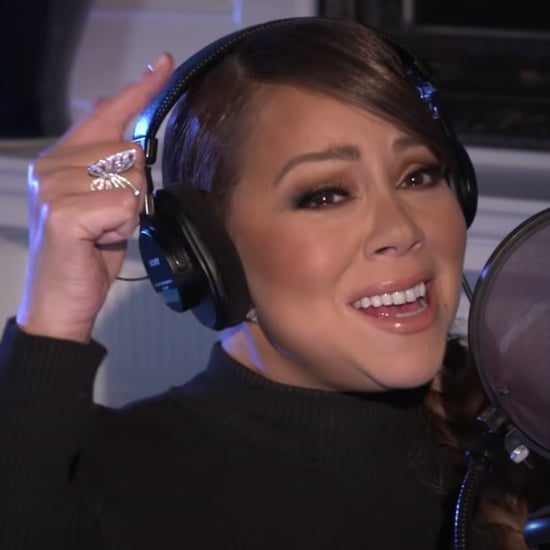