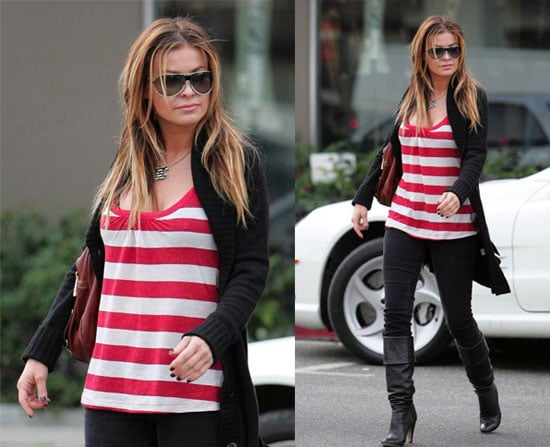 Carmen is Keeping it Civil

We're always sad to hear about celebs breaking up, but it's nice to hear when couples can keep it civil. Carmen officially split up with Dave in August, but the two are still good friends. In fact, they're such good friends Carmen says they still talk everyday, and she is thinking about starting to date again. People reports: 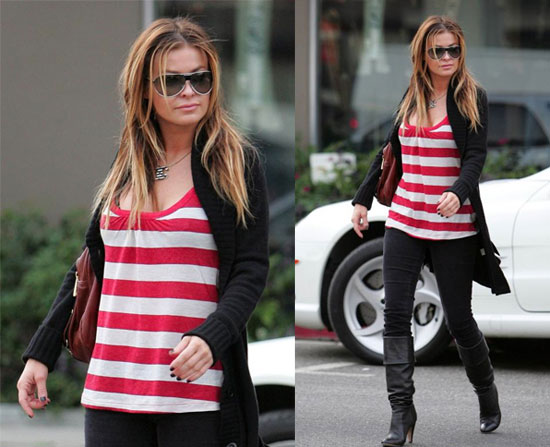 Of her amicable separation from her husband of nearly three years, the actress says, "We talk every day. We're still really good friends. ... We're positive, and we've stayed connected. It's OK."

Arriving at the awards show dressed in Roberto Cavalli and Neil Lane, Electra said she's open to the idea of dating right now, as long as it isn't forced. "It should naturally happen," she says. "It's really cute because everyone's constantly trying to pair me up with someone, but it has to happen naturally."