Carrie Underwood, dressed in a sexy jumpsuit from designer Katharine Kidd, stepped out with her husband, Mike Fisher, in Franklin, TN, last night for the taping of CMT's Artist of the Year celebration. The special was hosted by Nashville's Hayden Panettiere and country group Rascal Flatts. CMT hasn't announced this year's honorees, though the top-secret list will finally be revealed when the show airs Dec. 8 at 10 p.m./9 p.m. C.

Carrie was all smiles on the carpet and took to the stage inside. She's been on the road recently performing songs from her latest album, Blown Away, and she just landed a new role in front of the cameras. Carrie's been cast to play Maria in The Sound of Music musical headed to NBC.

Miranda Lambert hit the red carpet, though her number one guy, Blake Shelton, missed out due to scheduling. Blake was tied up on the West Coast shooting The Voice and cheering on his two remaining contestants, Terry McDermott and Cassadee Pope. Sheryl Crow was also on hand for CMT's event and looked lovely in a floor-length black gown. 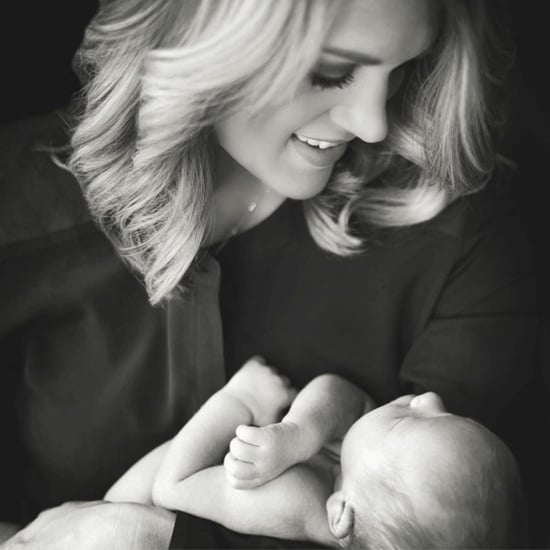 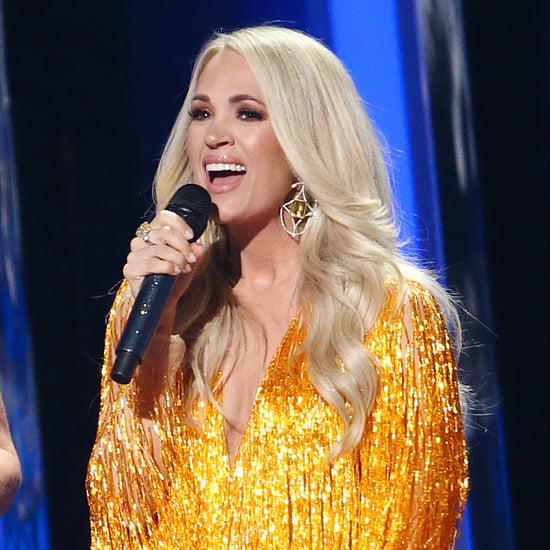 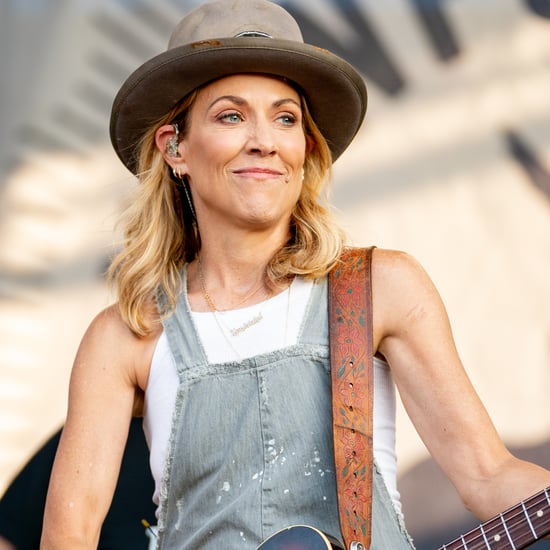