Many Bond fans scoffed when Daniel Craig was cast as the first blonde Bond, but the negative press didn't keep anyone away from the theaters. Casino Royale has just become the most successful James Bond film ever. It's already made $454 million at the box office! The record was previously held by Die Another Die in 2002 which starred Pierce Brosnan and made $431 million. Looks like Daniel Craig will be playing 007 for quite awhile to come! 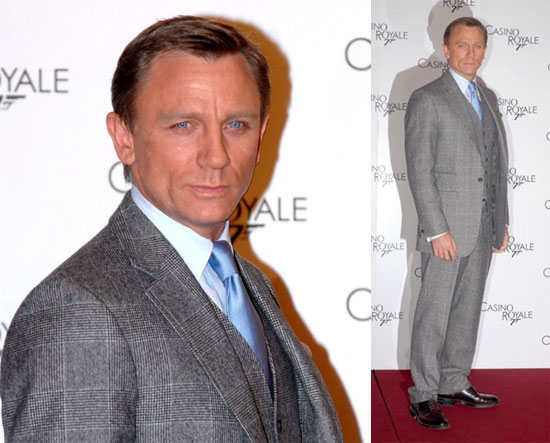 Daniel Craig
No Time to Die: What the Film's Explosive Ending Could Mean For the James Bond Franchise
by Hedy Phillips 6 days ago Hulu
Confused by the Twist in Hulu's False Positive? Let's Break It Down
by Stacey Nguyen 6/25