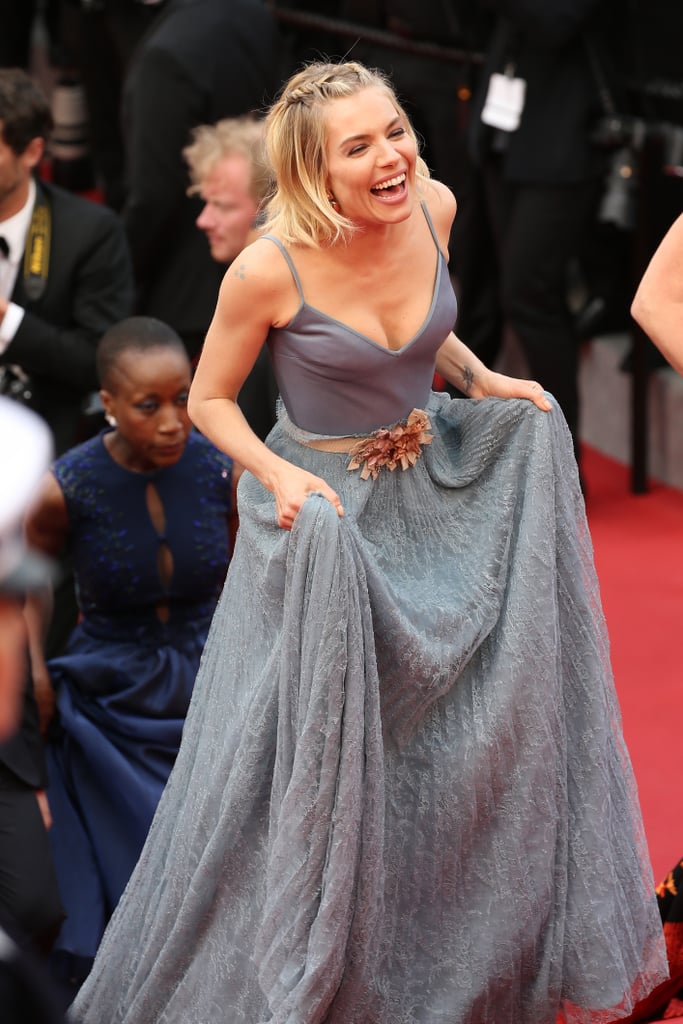 The Cannes Film Festival came to a close on Sunday, with stars making one last appearance on the famed red carpet. Celebrities began pouring into the French Riviera last week, and the film festival only got more star-studded with each day that passed. Kendall Jenner turned heads on the red carpet on Wednesday, but the big names also spent plenty of time letting loose. On Monday, actresses Rachel Weisz, Mélanie Laurent, Emily Blunt, and Sienna Miller linked up at Calvin Klein's Women in Film celebration. Last week, Jake Gyllenhaal and Sienna got the party started by the sea, and actors hit the red carpet for the hotly anticipated opening ceremony.

No one had a more photogenic arrival than Lupita Nyong'o, who practically glided across the carpet in a green Gucci gown that revealed her glowing skin. Paying homage to the festival's glamorous history, stars like Jane Fonda, John Legend, and Julianne Moore also made unforgettable appearances. Read on to see the best pictures from the festival, then relive the most fabulous moments at Cannes. 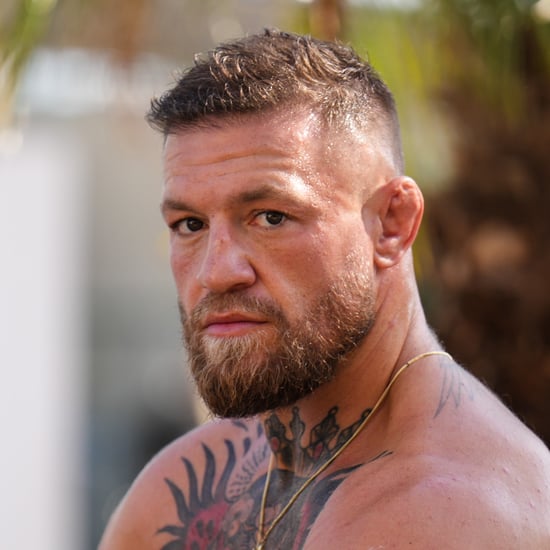 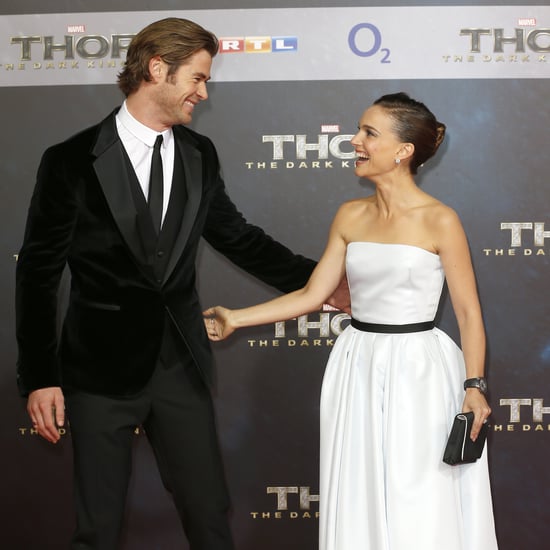 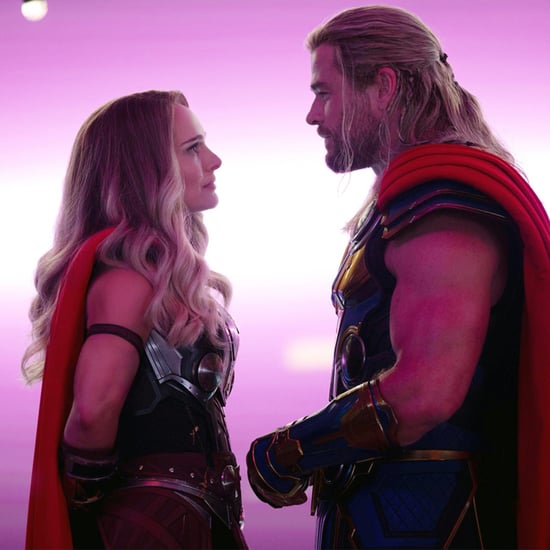 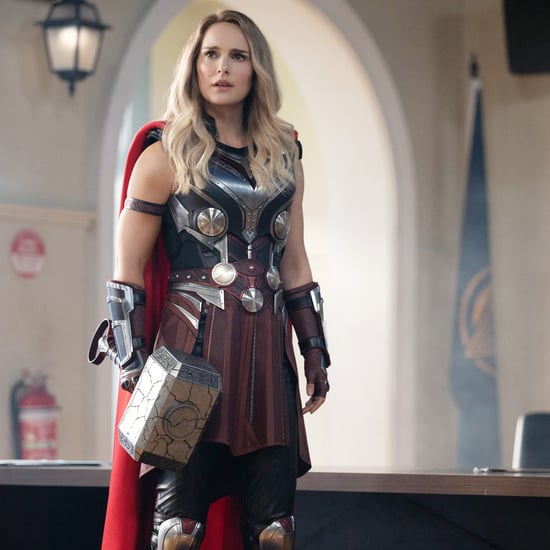 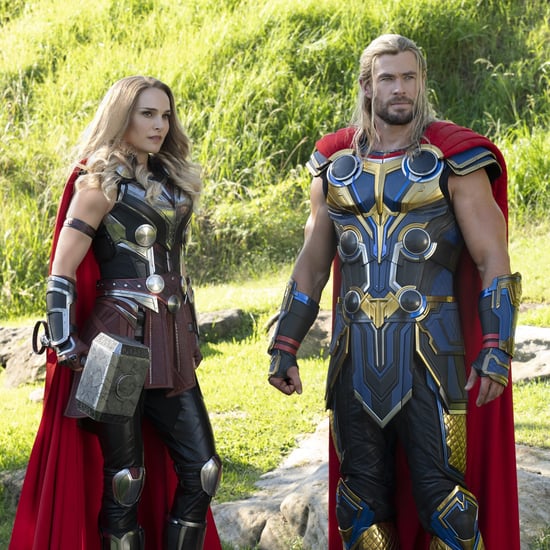 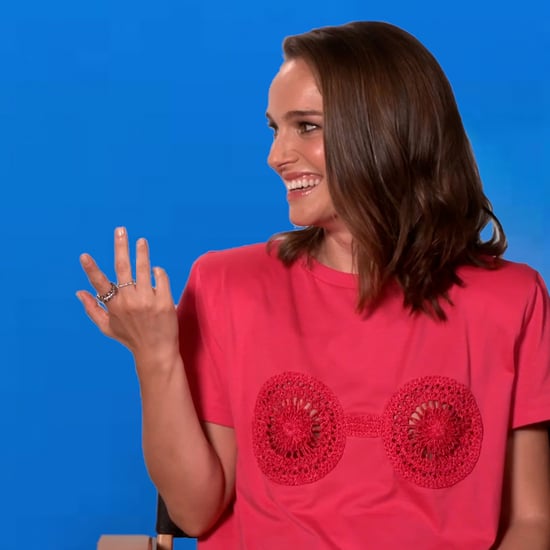