Stars Get a Head Start on Award Season in NYC

Amy Poehler and Rashida Jones were just one of the adorable celebrity pairs at the 2013 Gotham Awards in NYC on Monday night. The two Parks and Recreation costars mingled with a crowd of film stars, including Gotham Award winners Michael B. Jordan and Brie Larson. Amy was at the event to support her boyfriend, Nick Kroll, who acted as the host for the evening. Other guests included Jared Leto, who accepted the award for best actor for his Dallas Buyers Club costar Matthew McConaughey. Jared called up Matthew on the phone when he took the stage and relayed Matthew's famous catchphrase, "Alright, alright, alright," to the audience. The big winner of the night was Inside Llewyn Davis, which won the award for best feature ahead of its theatrical release on Dec. 6. However, the big news of the night was director Lee Daniels reaction to the raucous crowd at the award show, telling them to "shut the f*ck up" when they were talking loudly over his tribute speech to Forest Whitaker. Lee reportedly wasn't alone in his anger with the audience as Julie Deply jokingly threatened to set herself on fire to get the audience's full attention when she was presenting a tribute to Before Midnight director Richard Linklater. 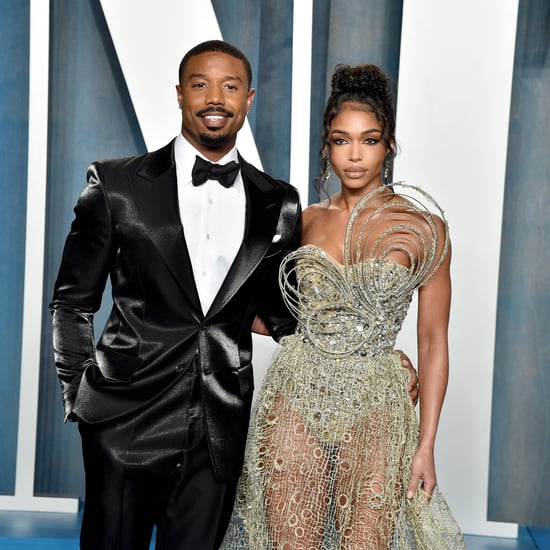 Michael B. Jordan
A Look at the Cast of "Creed III"
by Alicia Geigel 4/21 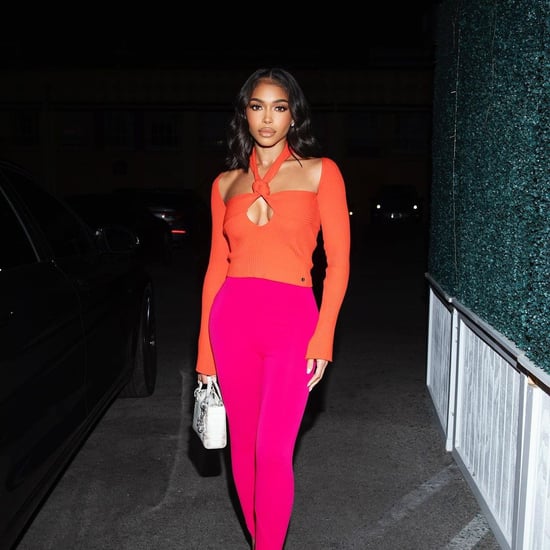 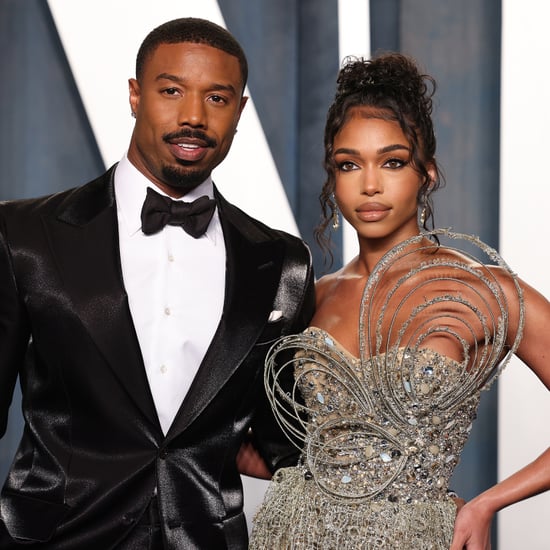 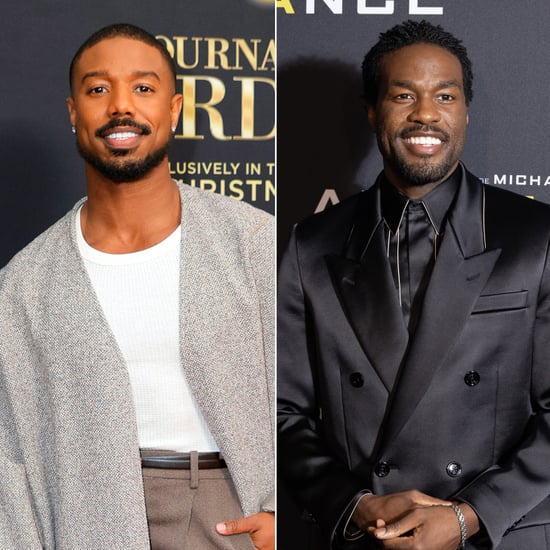