The PaleyFest fun won't stop! Jon Hamm and his hilarious Mad Men costars attended The Paley Center For Media's annual celebration of cast members and creators in LA on Friday, and they brought on the laughs during a panel discussion about their characters. In between all the jokes, Jon, Vincent Kartheiser, Elisabeth Moss, and their castmates opened up about how they're already mourning the end of their show. In other memorable festival moments, Orange Is the New Black ladies Taylor Schilling and Laura Prepon showed us how they let loose when they're not filming prison scenes, and Kristen Bell laughed so hard she had to cover her mouth while dishing details about Veronica Mars. Meanwhile, Neil Patrick Harris went shirtless on Skype during a panel about How I Met Your Mother, and the Pretty Little Liars cast put the drama on hold as they hung out at their event. Keep reading to see all the excitement unfold, and check back later for more photos as the celebration continues!

Pretty Little Liars
Did You Catch That "PLL" Character Cameo in "PLL: Original Sin"? How It Fits into "PLL"'s Timeline
by Grace Orriss 4 days ago 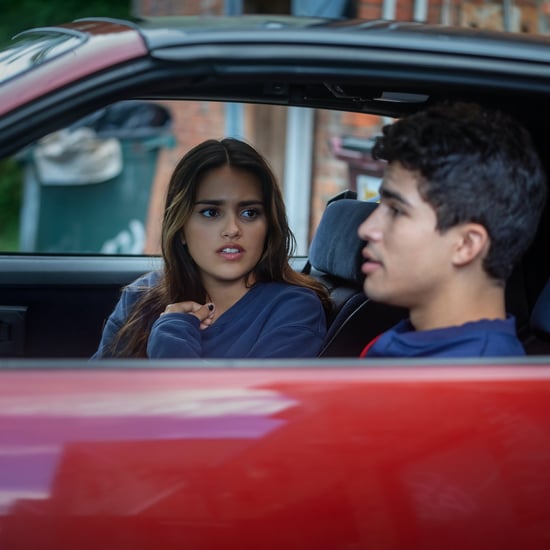 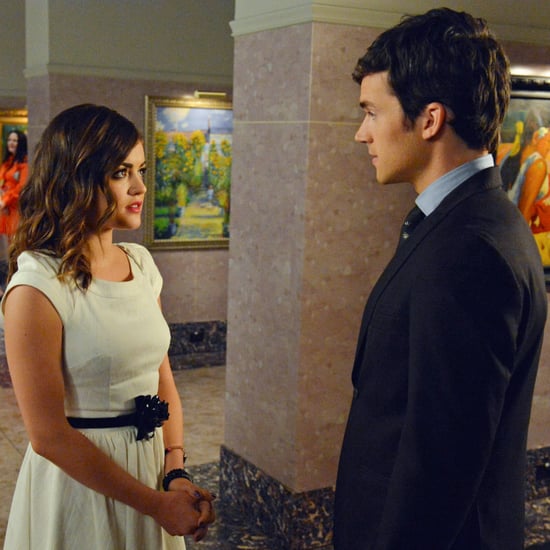 Pretty Little Liars
Aria and Ezra Were Just Introduced Into the "PLL: Original Sin" Universe in a Major Way
by Emma Vallelunga 1 day ago 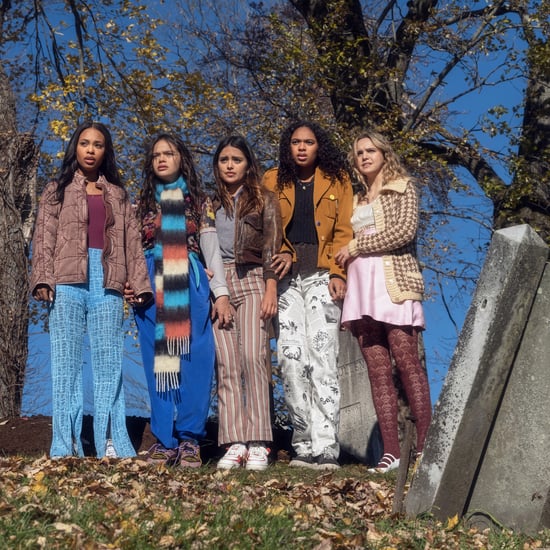 Pretty Little Liars
The Identity of "A" Was Finally Revealed in the "PLL: Original Sin" Season Finale
by Pallavi Bhadu 1 day ago 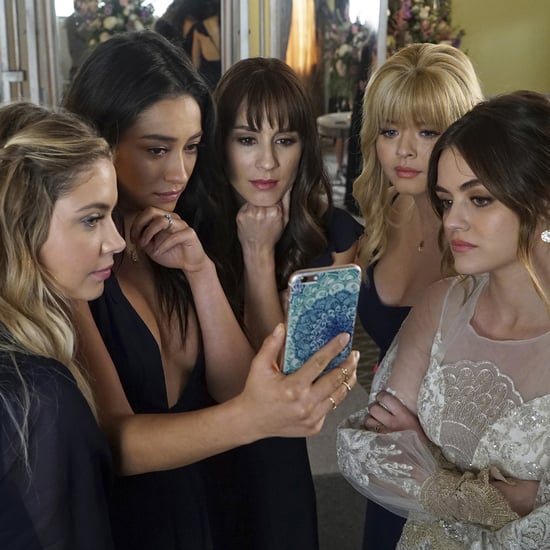