Celebrities Step Out For Cannes's Most Glamorous Gala

It was a special night in France with the 20th annual amfAR gala taking place during the Cannes Film Festival today. The event raises money for AIDS research, and this year, it featured The Ultimate Gold Collection Fashion Show, as well as an auction. Guests were in for a special treat since a trip to space with Leonardo DiCaprio was up for bid! Before the fun began inside, though, stars hit the red carpet in their finest. Model Alessandra Ambrosio worked the cameras in a metallic gown while Goldie Hawn brought a pop of color in yellow and Rosario Dawson kept it neutral in black. Milla Jovovich, Jessica Chastain, in a red Saint Laurent look, Sharon Stone, Janet Jackson, Kylie Minogue, and Ellie Goulding also made appearances. 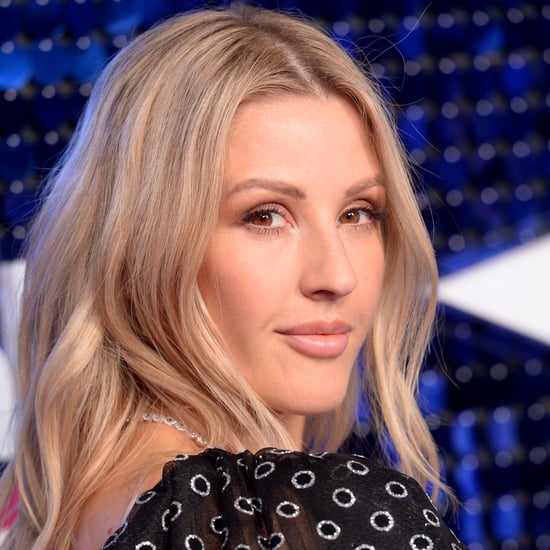