Everyone has a celebrity crush, right? Well, when you happen to be a celebrity, too, the secret's going to come out. Mark Wahlberg revealed in a recent interview that he gets lost in Tom Brady's beautiful eyes. Dax Shepard confirmed during his visit toThe Ellen DeGeneres Show that he's loved Brad Pitt ever since Legends of the Fall. Seth Rogen had similar news to share when it came to filming Neighbors with Zac Efron, and understandably so. Because really, we won't soon forget all that flexing from the MTV Movie Awards, either.

Dying to find out which other celebrities are hiding a secret man crush? Find out who experienced "circumstantial homosexuality," who fell in love in one day, and who isn't afraid to admit his costar is sexy when you read on! 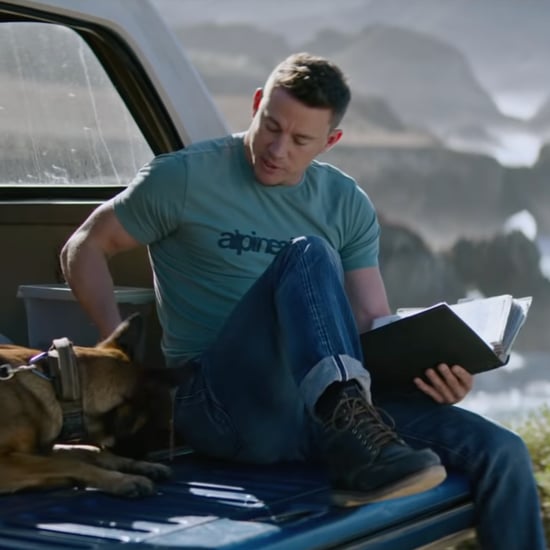 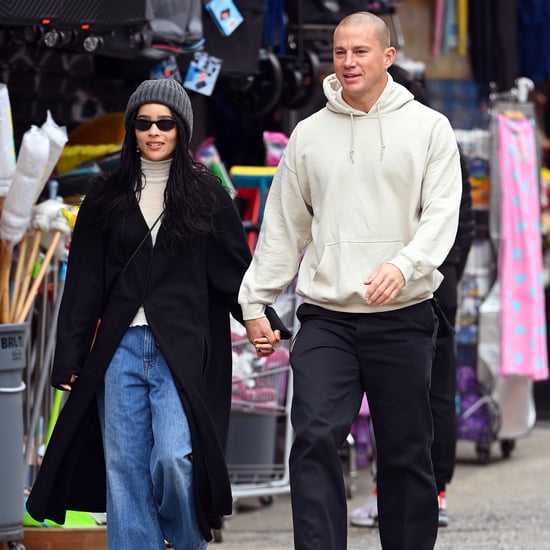