Channing Tatum gave a peace sign today as he headed into ITV Studios in London to record a spot for the show This Morning. He's in England at the moment after spending a recent few days in Las Vegas with wife Jenna Dewan to see a UFC match. Channing's chatting up Magic Mike before the movie arrives in UK theaters tomorrow, and he'll hit the red carpet for the European premiere tonight. The picture debuted with a splash at home in the US — Magic Mike opened at number two during the last weekend in June, taking in an impressive almost $40 million. Channing's being recognized for his offscreen work, too. He's in the running for a Do Something Award in the male movie star category thanks to his philanthropic work to raise money to combat brain cancer. The show airs Aug. 21, 2012 on VH1.

Previous Next Start Slideshow
Channing Tatum
Around The Web 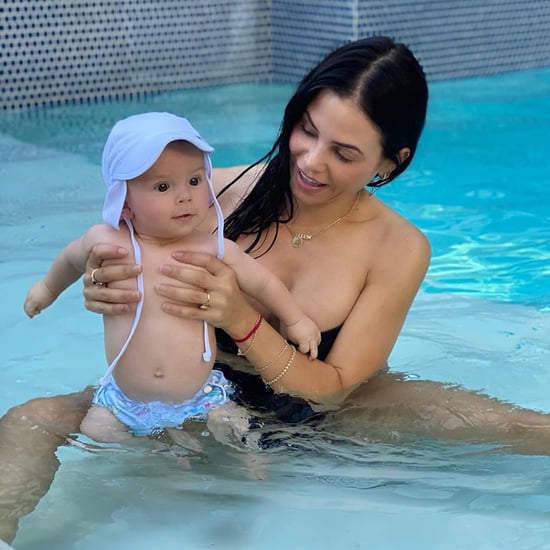