Chris Evans went shirtless on the set of a Details photo shoot at Vasquez Rocks Park outside of Los Angeles yesterday. His muscles were on display as he climbed a rock for the cameras, and he later flexed his flirting skills for another setup. Chris was seen hugging, kissing, and playing around between snaps with multiple women, who were apparently working on the shoot. The sexy spread is just the beginning of Chris's promotions for The Avengers, which hits theaters in May. He'll get back to his Captain America character in the film after playing the superhero in Captain America: The First Avenger last year. Chris isn't the only Avengers star to be spotted without his shirt lately, since Chris Hemsworth, who plays Thor, showed skin during a vacation with Matt Damon last month. 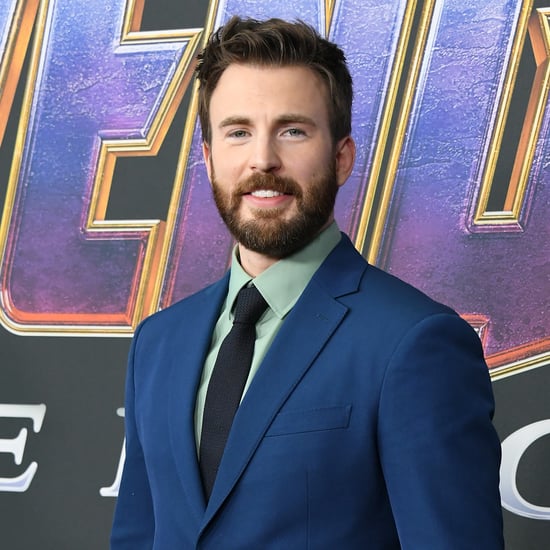