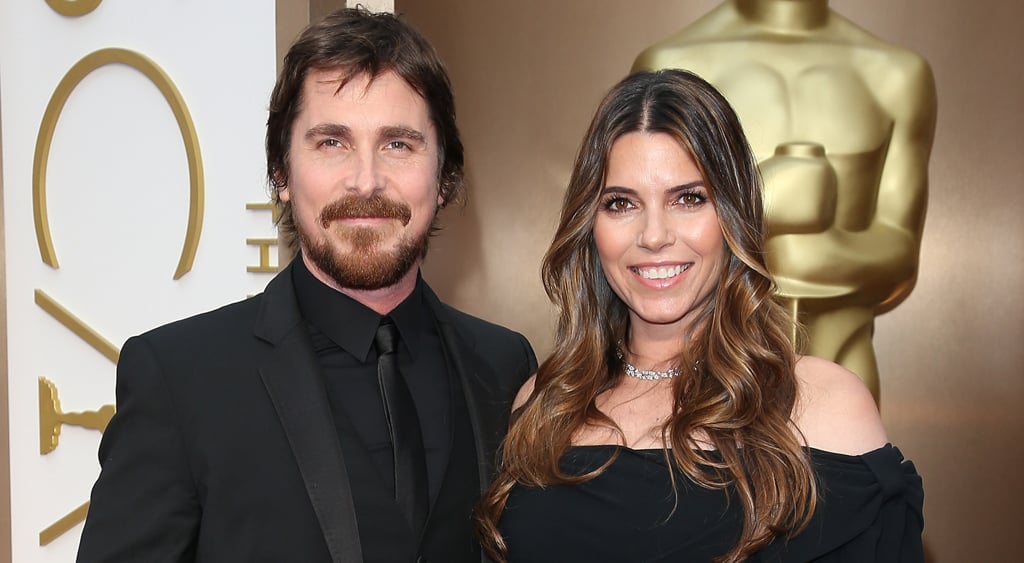 It's a big day in the Bale household! Christian Bale and wife Sibi Blazic are expecting their second child, according to reports. Christian and Sibi welcomed the first child, daughter Emmeline, in 2005. Eight years later, Emmeline now has a little brother or sister she can look forward to doting on. The news come after a whirlwind award season for the actor. Most recently, Christian and Sibi attended the Oscars, where his film with costars Amy Adams, Jennifer Lawrence, and Bradley Cooper was nominated for best picture. Christian has been open about his love for Sibi, a former model, and the role she plays in his successful career, saying, "I owe everything to her." Congratulations, Christian, Sibi, and Emmeline!

Eve
"We Finally Get to Tell Everyone!!!" — Rapper Eve Is Pregnant With Her First Child
by Chanel Vargas 1 day ago

Olivia Munn
After a Whirlwind Romance, John Mulaney and Olivia Munn Are Expecting Their First Child
by Kelsey Garcia 9/08