Christina Hendricks lounged in Italy yesterday in her one-piece bathing suit. The gorgeous star of Mad Men is abroad during a break from work back home in the States, though her young costar, Kiernan Shipka, told us production on their AMC series is expected to start again this Summer. For now, though, Christina is enjoying a getaway in Europe, and she had a copy of Jonathan Franzen's best-selling novel Freedom to keep her company while her husband Geoffrey Arend was elsewhere. Christina has been busy during the hiatus with magazine photo shoots and modeling with Vivienne Westwood. In a recent interview, she even spoke about how her curves are all real. Later she touched on her love for Geoffrey, his sweet proposal, and their plans for a family. Christina Hendricks told the Daily Mail: 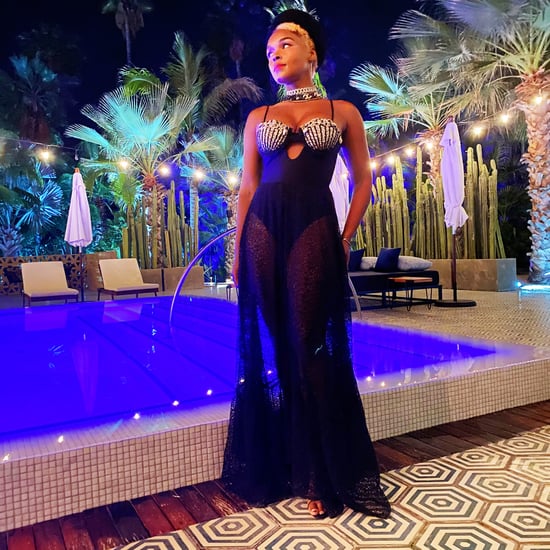