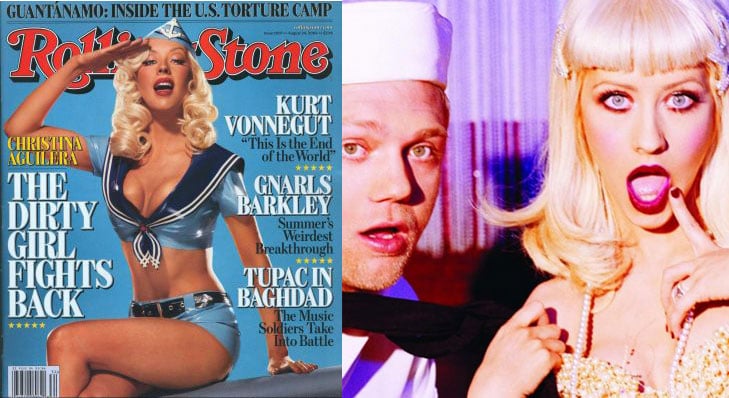 Christina has admitted she's attracted to women. The girl who so famously made out with Madonna during their VMA performance confessed she loves to look at women's naked bodies. She really wants to make sure we all know she's not going to play it any softer just because she's now married. Here's more on her love for women: 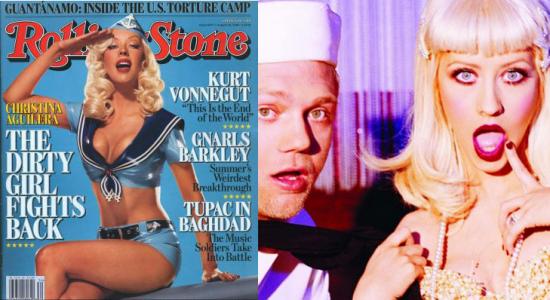 "I think the female body is really beautiful and sometimes I think the sight of a female nude body can be more attractive than a male's - but that's just me."

When asked if there was a particular woman she would like to get down and dirty with, the singer admitted she thought Halle Berry was "beautiful".

She said: "Halle Berry is a very beautiful woman, but I'm not saying yes or no."

The 25-year-old also says her husband, music executive Jason Bratman, does not mind her same-sex urges.

She said: "He supports my little ways. It's OK by him."

Previous Next Start Slideshow
Christina Aguilera
Around The Web 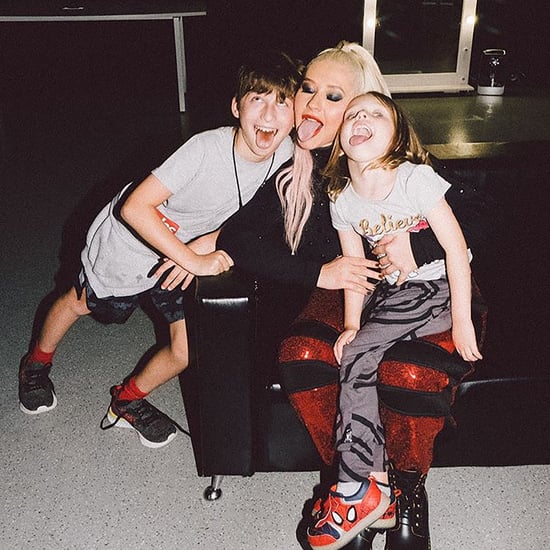