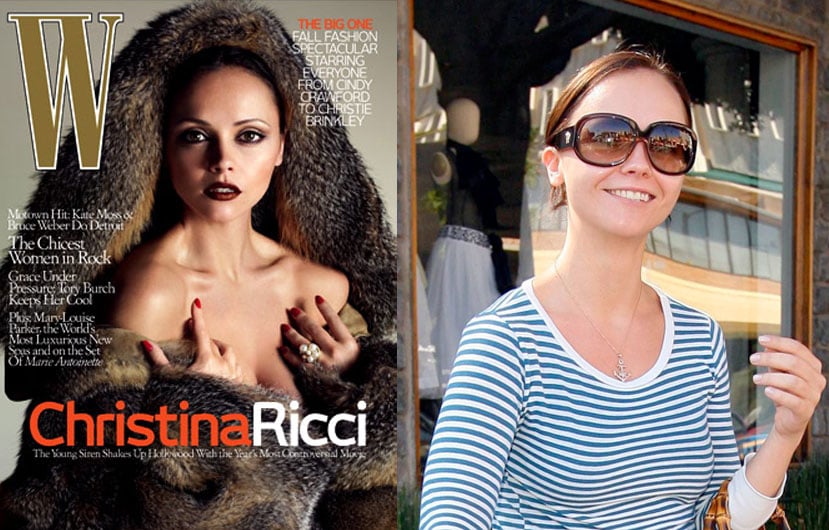 Christina Ricci and that other Samuel L Jackson Snake Movie

Ms Ricci graces the cover of W this month with a headline about being in one of the year's most controversial films. They are talking about a movie which co-stars Samuel L Jackson and no, I don't mean Snakes on a Plane. Ricci and Jackson star in Black Snake Moan, the Craig Brewer (Hustle and Flow) film about "sex, music, and redemption." Justin Timberlake is also in the movie. He seems to have made a lot of movies but we have yet to see him on the big screen. We look forward to when that day finally comes. As for that controversial movie, Here's more: 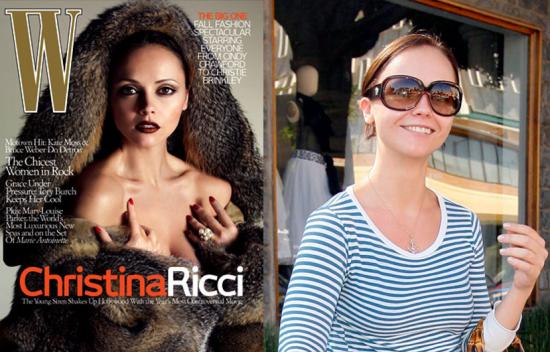 In a small Tennessee town, two unlikely souls are about to be lured together at the sticky crossroads between rage and love. Found lying on the side of the road, beaten and nearly dead, is Rae (Christina Ricci), a 22 year-old who has developed a reputation around town for having an insatiable "itch" for sex. Her rescuer is Lazarus (Samuel L. Jackson), an ex-blues guitarist who has grown used to life's relentless strains of trouble and sorrow.

Desperate for a change himself, Lazarus holds Rae prisoner, and sets out to "cure" her of her wicked ways. But to get to the deep, dark bottom of Rae's mystery, Lazarus will first have to face the demons that reside in both their hearts, especially when Raes one true love Ronnie (Justin Timberlake), a Guardsman who was supposed to be headed for Iraq, comes looking for her.

Sounds a lot different than her days as Wednesday form the Adamms Family. Lots more pics of Christina Ricci and her pup so read more