Hey, Paul McCartney, Jared Leto sees your star-studded music video and raises you another star-studded music video. Leto's band, 30 Seconds to Mars, has released a surprisingly touching video for their single "City of Angels," featuring Kanye West, James Franco, Lindsay Lohan, Lily Collins, Olivia Wilde, Ashley Olsen, and more stars proclaiming their love for Los Angeles. Not only are there celebrities, there are a handful of street performers and impersonators telling some heartbreaking tales about the city they love. It's really compelling stuff, especially set to the group's haunting tune. We might be crying. 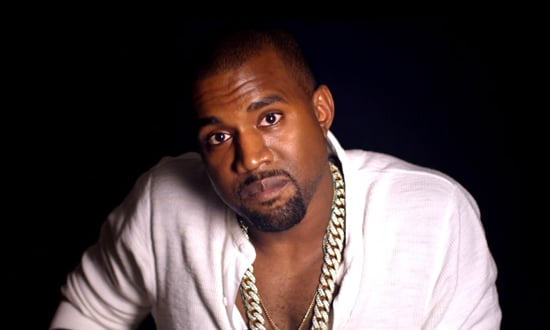 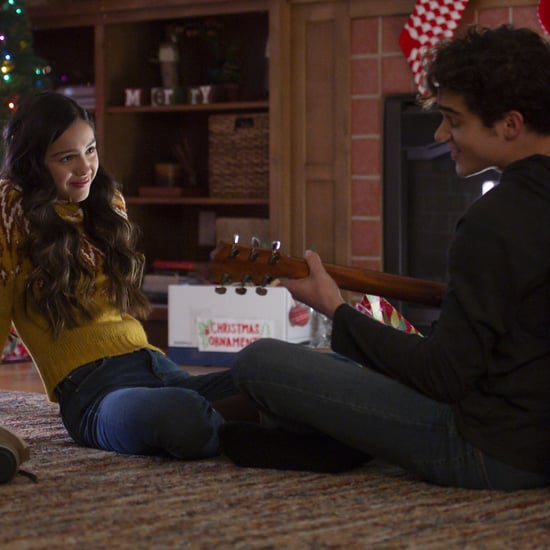 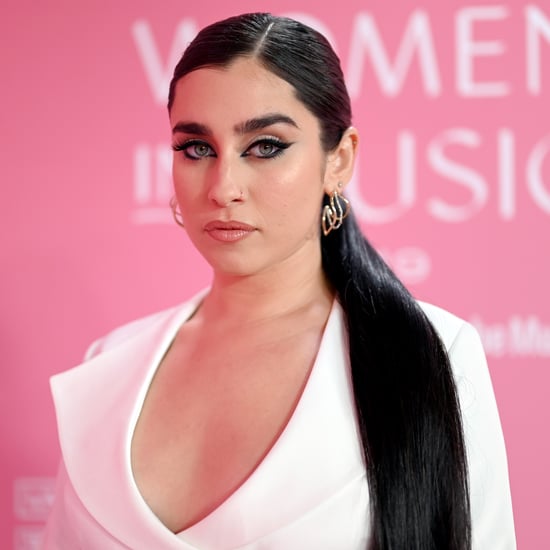