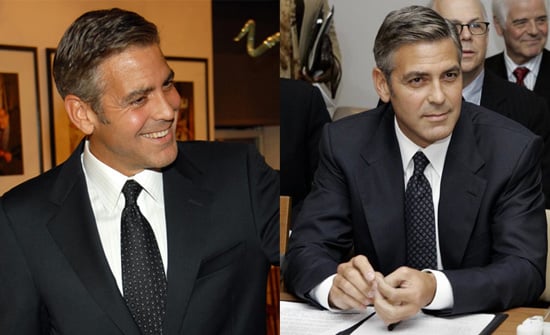 What's better than waking up to a little George Clooney with your coffee? George is doing his part to make the world a better place. Yesterday he requested aid from the U.N. to help stop the killings in Sudan's Darfur region. He visited the region with his father a few months ago and since then he has campaigned to stop the madness. Here's more: 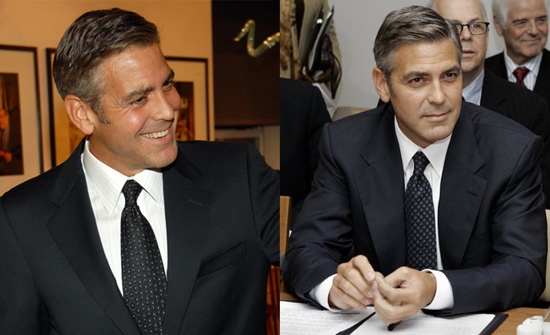 "The United States has called it genocide," Clooney told U.N. Security Council members in New York City at what was called an informal briefing. "For you it's called ethnic cleansing. But make no mistake, it is the first genocide of the 21st century. And if it continues unchecked, it will not be the last."

He said he was sure some council members had "sensible reasons" for failing to use leverage to get peacekeepers on the ground, but said, "Whatever the reason, it's not good enough."

It's good to see George take his Hollywood power to help people out. And Happy Friday... lots more pics so read more