Lucy looks amazing at the NY premiere of her new film Code Name: The Cleaner. But that's nothing new - she always looks fabulous! The film is about a janitor played by Cedric the Entertainer who is convinced that he is a spy after he gets amnesia. Lucy plays a US intelligence agent who takes a liking to him. In the film Lucy has a fight scene with Nicollette Sheridan but she says the Desperate Housewives star wasn't at all intimated by Lucy's extensive martial arts training for Kill Bill. When it came to shoot the scene, Nicollette really went for it. Here's more:

"She came at me - she was fierce! Actually we didn't even have to rehearse it at all. "We just talked about what looked best for each of us, because she's got really long legs, she's very flexible. I didn't have to train for it. Usually you have to train months in advance. "This was a last-minute fight scene. They (the producers) said, 'You know, we should add a fight scene between the two of you - it'd be kind of fun! We had a great time."

After seeing all the kick ass scenes that Lucy did for Charlie's Angels and Kill Bill, we're sure that she gave Nicollette a run for her money! Code Name: The Cleaner comes out today. For more pics just read more 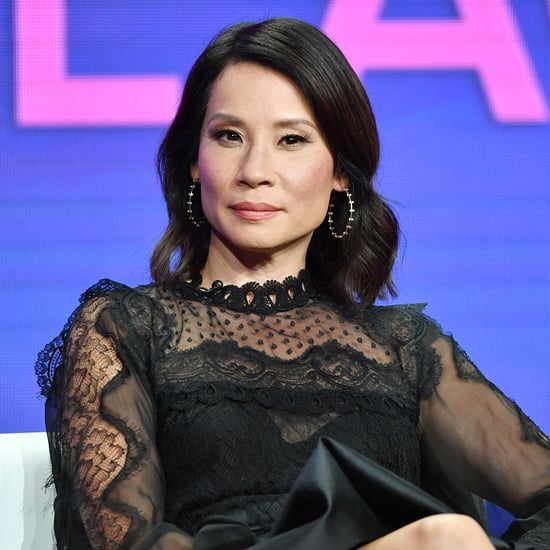