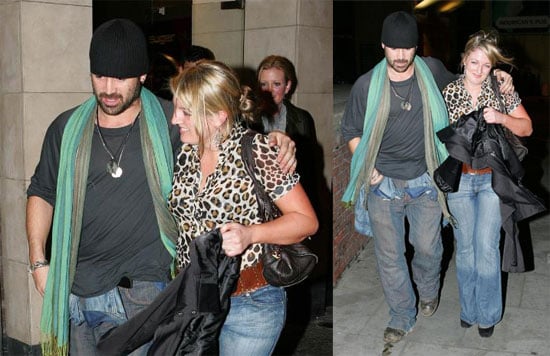 Looks like Colin and his friend had a blast at a club in Dublin. It's probably one of the reasons he's on InTouch Magazine's list of Hollywood's Biggest Party Animals along with Matthew McConaughey and Paris Hilton. Colin has been laying low lately, probably due to a stint in rehab and trying to get his career back in order after a series of films that didn't do as well as expected. Still, he hasn't given up his party boy ways all together! Here's more: 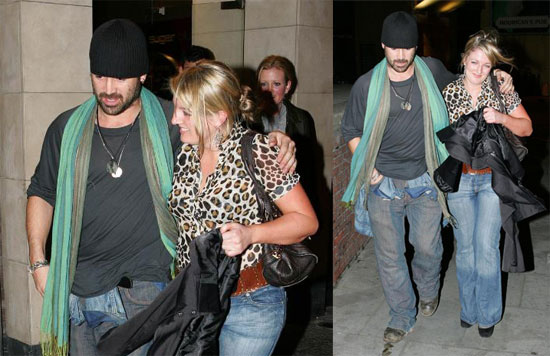 “After a long day’s work, I can’t just go home and get into bed, order a pizza and get a good night’s sleep,” confesses Colin Farrell. “It just doesn’t work for me.” Which explains why the 30-year-old Irishman was back to his wild ways — and reportedly downing drinks at a party in NYC in April — just four months after entering rehab for an addition to painkillers. “If I have to start watching how drunk I get… then, all this good fortune isn’t worth it,” Colin has said.

Someone should tell Colin those beers just don't impair your motor skills, they also can lead to a little thing we call a beer gut! For more exciting pics of Colin looking a bit smashed leaving the club with some ladies just read more 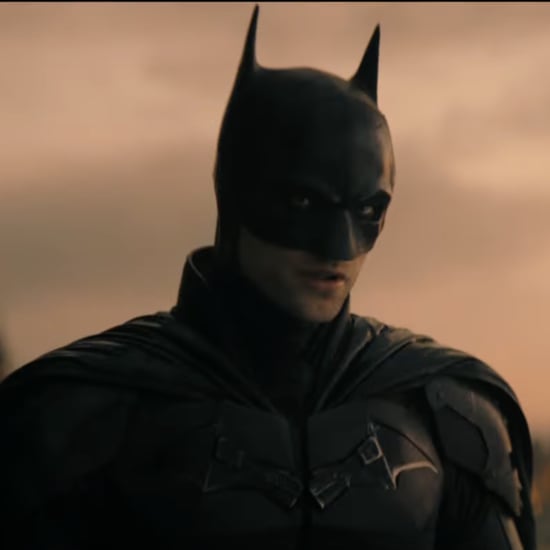