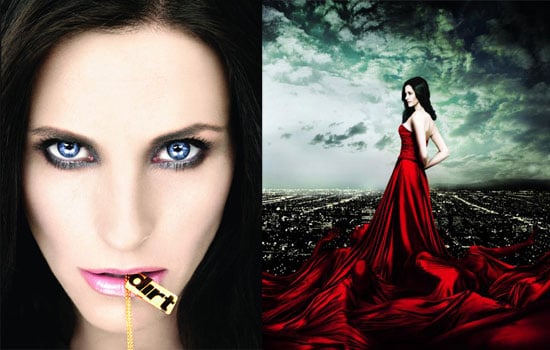 We've been talking about Courteney's new series Dirt for a while now. As you know, she plays a tabloid editor who will do whatever it takes to get a story. The show is supposed to be really racy, and a far cry from Courteney's uptight character Monica on Friends. What's funny is, Courteney had no interest in going back to television but she just couldn't resist this role. Here's more: 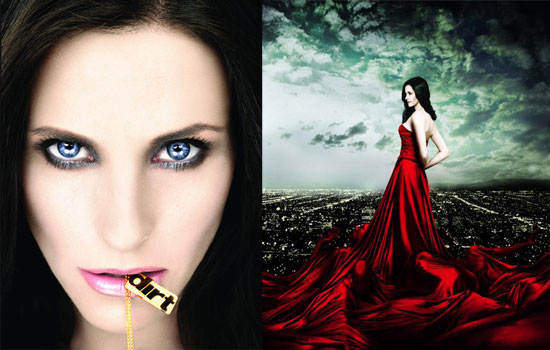 Well, it's good to know it's not going to get too dirty but being on FX we know it's going to be more edgy then regular network TV. The show premieres on January 2nd and we think it's going to be a great way to kick off the new year! For more awesome Dirt promo pics of Courteney just read more

Previous Next Start Slideshow
Courteney Cox
Around The Web

Courteney Cox
Coco Arquette Is the Spitting Image of Her Famous Mom, Courteney Cox
by Hedy Phillips 2 weeks ago

Courteney Cox
Courteney Cox Surprised a 13-Year-Old Friends Superfan, and His Reaction Is Too Pure
by Kelsey Garcia 5/20