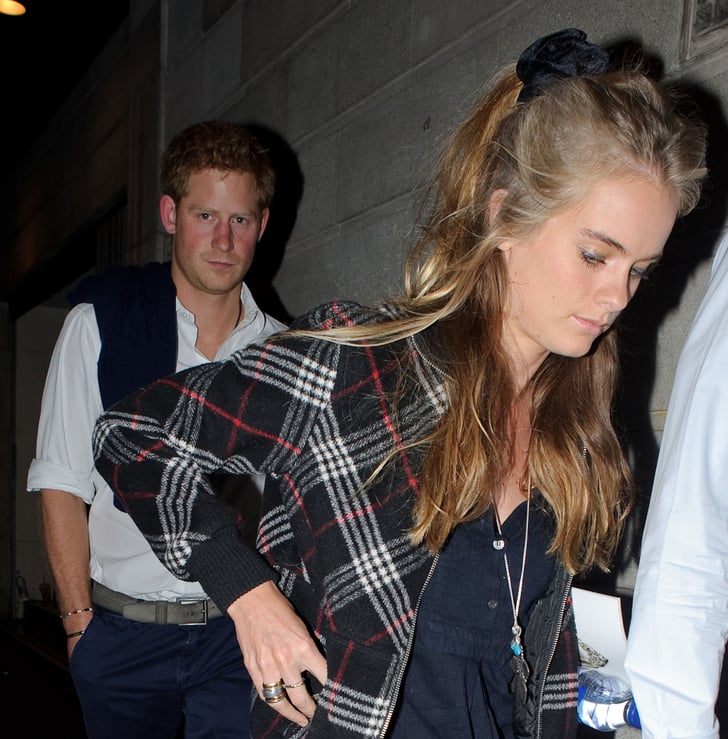 I have good news and bad news for all you Prince Harry lovers out there. Let's do the bad news first: the eligible bachelor prince may soon be off the marriage market for good, ending your irrational fantasy of becoming Kate Middleton's sister-in-law and raising redheaded royals. The good news: we might get another royal wedding next year, and who can forget how captivating Will and Kate's 2011 nuptials were?! "Cressy is going to marry Harry," is what a friend of Cressida Bonas told The Telegraph. The British paper is out with a new report claiming Prince Harry will wed next year.

Harry's girlfriend, Cressida, has been in the spotlight ever since the two were first linked last Summer, but how much do you know about the lucky lady? Called "Cressy" by her friends, the 24-year-old Brit made several stylish appearances this Summer, turning heads at the Glastonbury Festival (in overalls) and at a royal wedding. Just last week, she and Harry took in a James Blunt concert and a West End showing of The Book of Mormon, where Cressida was seen sporting a scrunchie of all things — does that mean they're coming back?

While Cressida's 24 years might seem young by today's standards, it is a relatively mature age for royal brides, at least compared to Harry's mom, Princess Diana, who was 19 when she wed Prince Charles. But if they are to marry so soon, it would deviate from Prince William and Kate's near decade-long courtship. Between that and her more daring fashion choices and bohemian family, Cressida differs from Kate in more than a few ways. Then again, William has always been the more serious brother, and it could be perfectly fitting that Harry's better half matches his fun-loving persona. Let's get to know the younger prince's plus one a bit more. 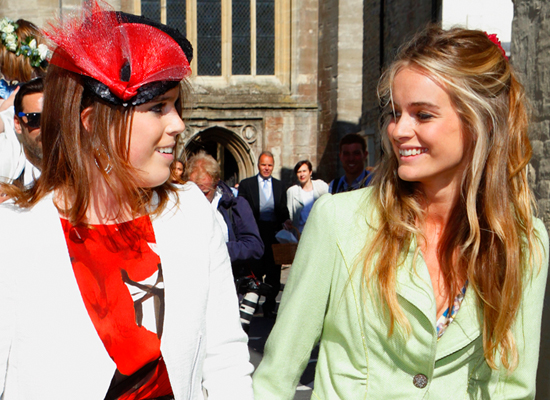 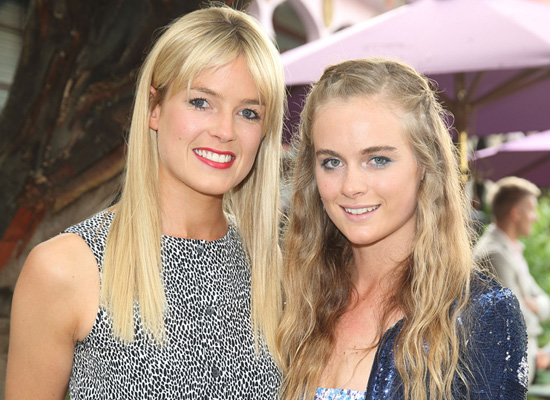 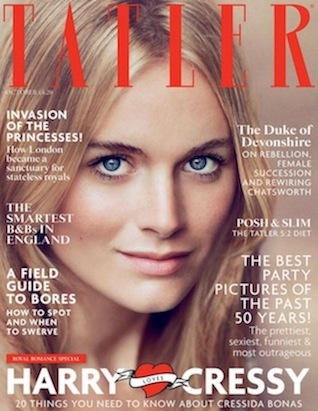