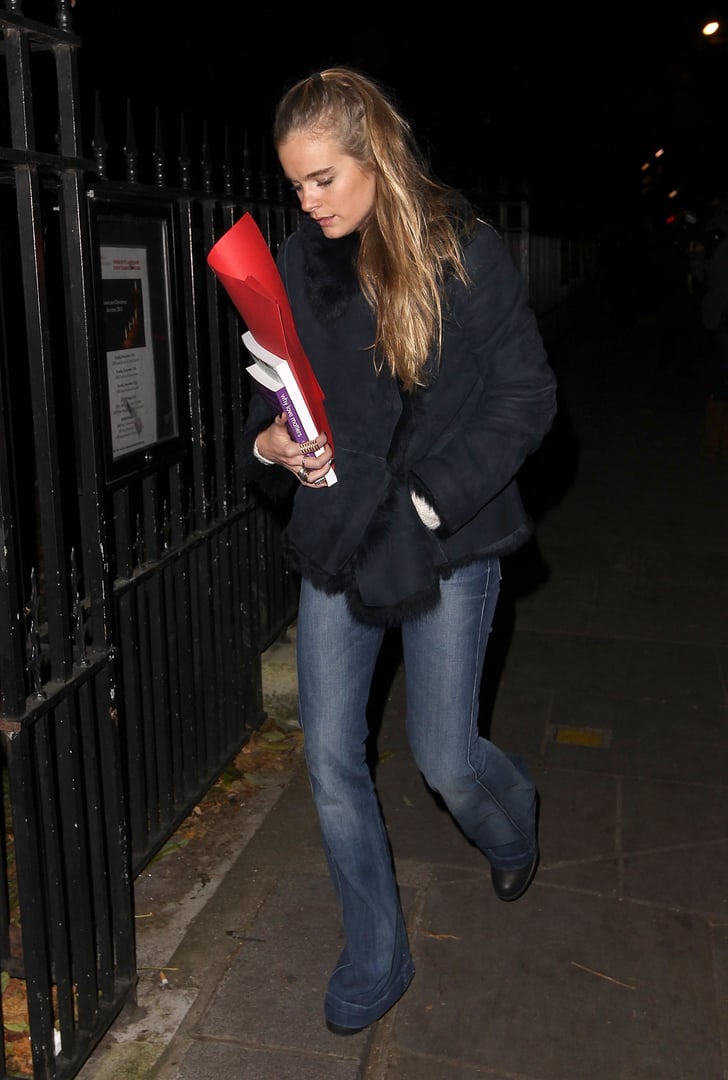 Prince Harry's girlfriend, Cressida Bonas, and his ex-girlfriend, Chelsy Davy, both popped up at the annual Henry van Staubenzee Memorial Fund Carol Concert in London on Wednesday night. Cressida wore a Joseph sheepskin coat as she clutched two books under her arm, Perspectives on Play: Learning and, what will surely spark a bit of buzz, Why Love Matters. Despite the latter book's romantic-sounding title, it's actually a child psychology book. While Cressida has already completed school, there are rumors that she is giving up her current career path of becoming a dancer and is instead considering becoming a teacher, as it would be a better fit for a royal girlfriend. (Remember, Princess Diana was a kindergarten teacher before she married Prince Charles.) 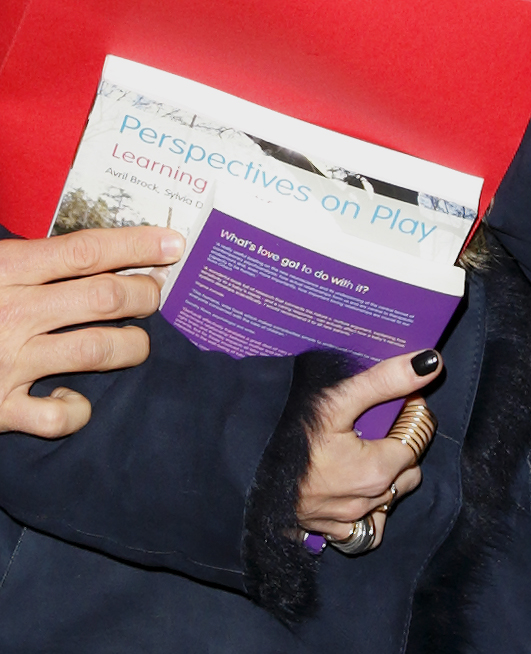 Neither Harry nor Prince William attended the event, although they are both patrons of the Henry van Staubenzee Memorial Fund, which was named after the brothers' friend who died in a car crash in 2002. Harry, of course, is busy racing to the South Pole with the Wounded Warrior Project, while William was likely recuperating at home after playing a rousing game of volleyball during a charity appearance earlier that day. Kate Middleton did not drop by the event, although her mother, Carole Middleton, made an appearance. Kate may have been busy having an off-duty day with Prince George as she was spotted pushing the little royal in a stroller earlier that day. Other guests included Harry and William's close friends Guy Pelly and Tom Inskip. 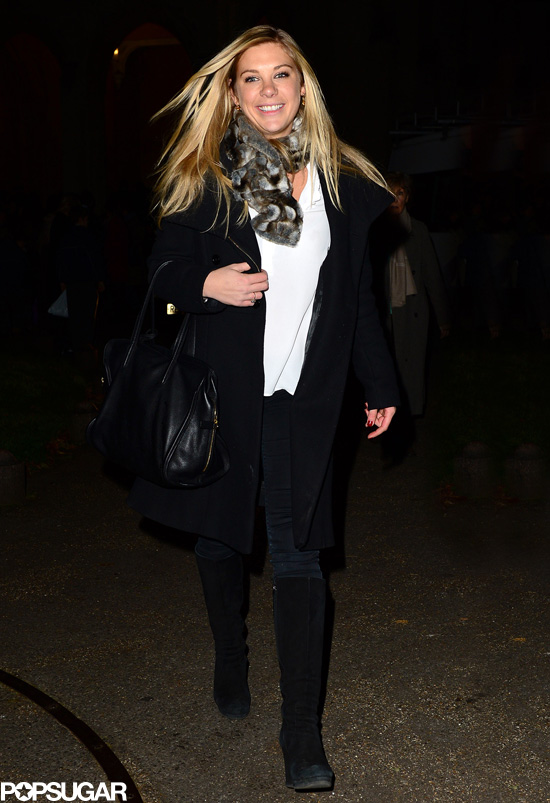