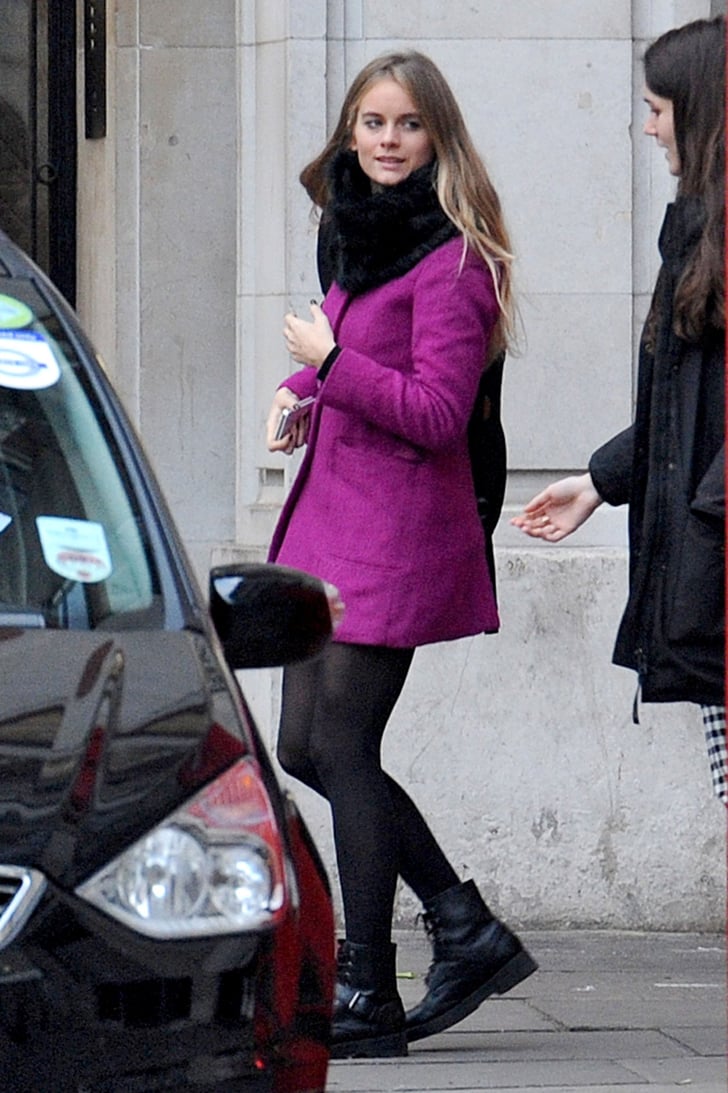 Cressida Bonas went shopping at London's Kings Mall Shopping Centre in London on Tuesday while her boyfriend, Prince Harry, continued his trek to the South Pole. According to an audio blog that Harry made during his trip earlier this week, all three teams are expected to arrive at the southernmost point on Earth by Friday, Dec. 13. The teams, which include Team UK, Team Commonwealth, and Team America, have been battling harsher-than-expected conditions and were forced to call off the race portion of their challenge.

While Cressida has been lying low in England, another of Prince Harry's ladies, ex-girlfriend Chelsy Davy, is back in the news. According to documents that were unearthed during the ongoing phone hacking trail against News of the World, Chelsy was branded as "needy" by the royal family back in 2005. A reporter had allegedly hacked into Prince Harry's phone in August 2005 and discovered that Chelsy was sending him dozens of calls and texts each day while he was supposed to be studying at Sanhurst. The reporter wrote in an email to his editor that the prince's "family likes her well enough, but they're worried that she's incredibly needy, just at the time when Harry needs to be concentrating on himself." Interestingly enough, Cressida and Chelsy crossed paths last Wednesday when they both attended a charity holiday concert alongside Kate Middleton's mom, Carole Middleton.