We already covered the most hilarious reactions to the government shutdown, but there's plenty more to talk about when it comes to the best of Twitter this week. In our latest collection of tweets, we've got theories about the devil, plenty of café jokes, and a new favorite: celebrities tweeting at themselves. 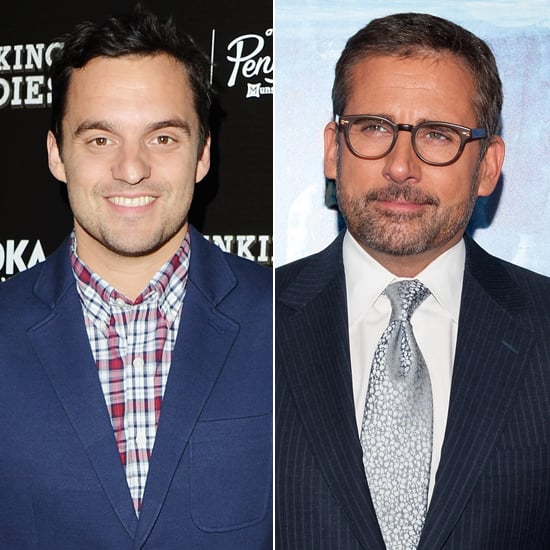 You know what this means? I can't wait till they call Mandy to host SNL.

New idea: a show about kids saying the darndest things.

The other day, my wife made pot roast in a crock pot. My daughter came in and asked "Why does it smell like arm pits?"

We love when Busy Philipps has real talk with us.

The day when my wedding rings fit again, I will throw a party. #WeCantAllBePrincessKate

Check out the rest of our favorite tweets after the jump!


You can rest easy, Conan! This guy seems like he's definitely not going to murder you in your sleep.

Not gonna worry about the neighbor who’s marching around his back yard with a bridal veil on his rake.

I think it's hard to have an air of mystery if you're Anna Kendrick.

In future, I'd like to request that friends only introduce me as their "associate" as it lends an air of mystery. #Vague

I can't think of any way to disprove this, so it must be true.

What if Willem Dafoe IS actually the devil?


I feel like this is a really easy "Would You Rather" question, though.

Over breakfast my 5yr old daughter asked me, "When you die do you wanna be a ghost or a zombie?" so my work here is done.

Well, there goes my Halloween costume.

Girls: If you’re planning on dressing as Miley for Halloween (hair in little buns, foam finger, tongue out)…….. DON’T. #OriginalityPolice

There's a mental image that's burned in my brain forever.

I honestly think this government shutdown is affecting the quality of my twerking.

You guys, Lena Dunham is only one person. C'mon.

I go to France for one day and the government shuts down? It's like I have to do everything.

This one's a two-parter. Who needs friends?

Get it together, Julie. Get. It. Together.

OHHHHH, I get it. Central PERK.

.@iamgreenfield stop surfing the net. Let get up and hit the gym. You got this man