Daniel Craig and Javier Bardem were on the London set of Skyfall yesterday. All suited up as James Bond, Daniel Craig brooded between scenes while Javier patrolled in a cop uniform. Javier even rocked a blond wig! Production on the next Bond film has been taking place in the UK for the last two months, and there isn't much longer to wait before the Sam Mendes-directed picture arrives in theaters this November. Javier's been in England with wife Penelope Cruz and their son Leo Bardem. Penelope went to LA for the Oscars, though, last month. She wore a gorgeous Armani Privé gown that she described as one of her favorite dresses she's ever been able to wear.

Daniel Craig
Oh, So This Is How Daniel Craig Learned His Southern Accent For Knives Out?
by Brea Cubit 3/08

Daniel Craig
A Knives Out Sequel Is in the Works, and Daniel Craig Is Reportedly Eager to Return
by Mekishana Pierre 2/06 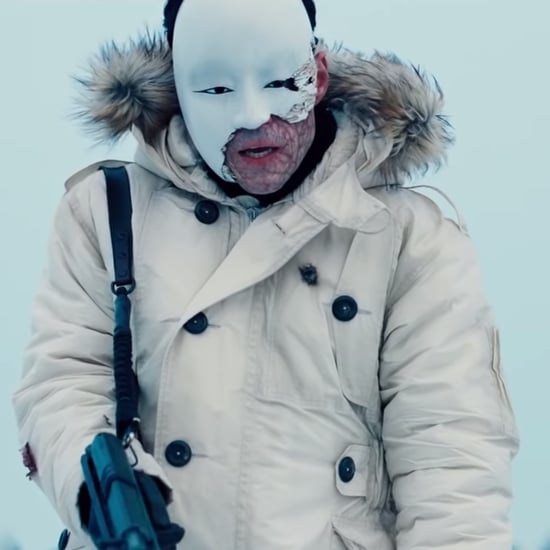 The Late Show With Stephen Colbert
Rami Malek May Play the Villain in Bond 25, but He Still Stole a Kiss From Daniel Craig
by Gemma Cartwright 10/03/19