David Beckham brought his three sons, Brooklyn, Cruz, and Romeo Beckham, along to watch Olympic diving in London last night. They cheered on Team GB and diver Tom Daley, who won bronze. David has been a fixture at London's Olympic Park, though he had to return to LA at one point last week to play with the LA Galaxy. David and his youngest child, Harper Beckham, were together again in London to watch Victoria and the Spice Girls rehearse. Victoria and her old band will be back together tonight for the games' closing ceremonies, which air this evening in the US on NBC at 8:30 p.m. ET. Victoria's excited and wants her fans to be, too — this morning, she tweeted a picture of herself getting her hair done, as well as the question, "Are u ready fashion bunnies?" 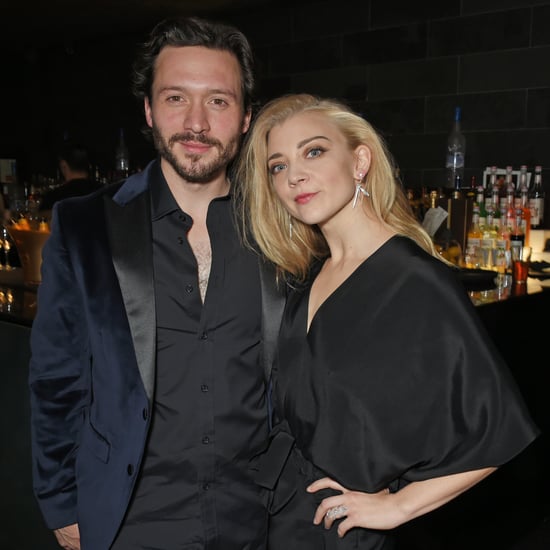 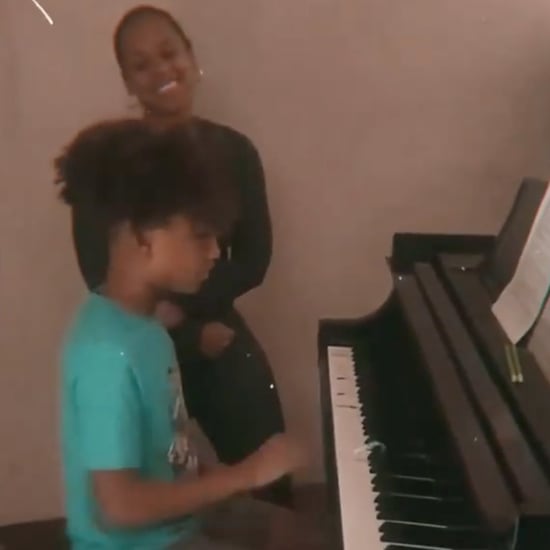