David Beckham and his three sons checked out the Real Madrid training at UCLA yesterday. David brought Brooklyn, Romeo, and Cruz to the college campus to watch his former team as they geared up for their fourth Summer season. David played for the Spanish soccer club from 2003 to 2007. He also caught up with some of his Real Madrid teammates, including coach Carlo Ancelotti and current forward Cristiano Ronaldo.

David has been enjoying lots of leisure time since retiring from soccer in May and has also had much to celebrate. He and wife Victoria Beckham rang in their 14th wedding anniversary earlier this month, and soon after, his daughter, Harper, turned 2 years old. David has also popped up at many sports games with family and friends. He and his brood took in an LA Kings hockey match with Tom Cruise and his son, Connor, and sat courtside for a couple of Heat games with Justin Bieber. His trips to Miami have added fuel to rumors that David is planning to start an expansion MLS team in the city with billionaire wireless mogul Marcelo Claure, though no official announcements have been made as of yet. 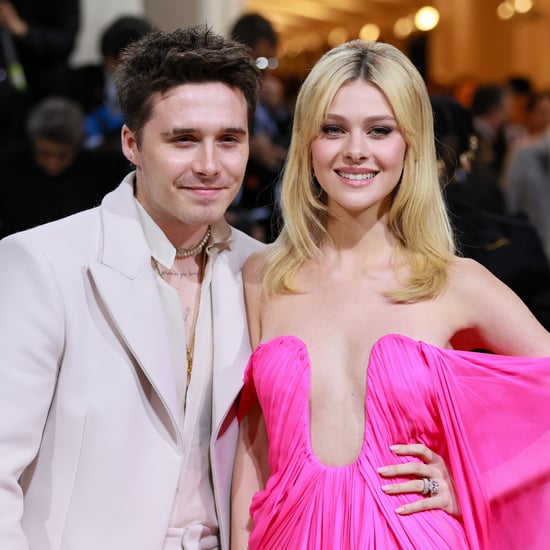 by Kate Schweitzer 29 minutes ago