Poor Britney. Her stock has fallen so far since the Matt Lauer interview. The sad part is she was shocked to see that people had less respect for her after the interview since she was hoping it would make people be more sympathetic. In a last attempt to prove the POP Princess was still on top she tried to create an exclusive story for the tabloids but apparently there was very little interest. Page Six reports: 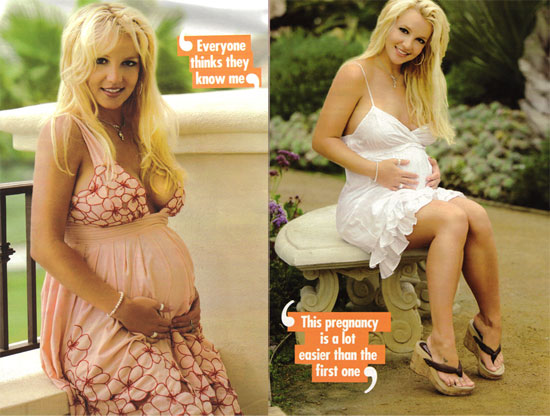 BRITNEY Spears was shocked - shocked! - by the reaction to her wretched NBC interview with Matt Lauer (87 percent of people polled in Us Weekly had less respect for Spears after the chat). So she attempted damage control. Spears had a photographer take pretty pictures of her - this time with professional hair, makeup and wardrobe. And despite tearfully begging for privacy, saying she hates media attention, and calling the celebrity weeklies "trash" in the interview, Spears then tried to sell the photos and an "exclusive" interview to those same trashy weeklies for $200,000. There were no takers. OK! finally bought the shots and the interview for a measly $5,000. A rep for the magazine declined comment but did say, "Who doesn't love a discount?" Spears' rep didn't return calls. Meanwhile, Spears' hubby, Kevin Federline, seems to be on a budget. Federline was shopping at Lounge in SoHo on Friday but balked at paying $150 for a T-shirt.

More pics and the article so read more

Music
A TikTok User Made a Harry Styles x Britney Spears Song Mashup, and It's a Freakin' Bop
by Chanel Vargas 1 day ago