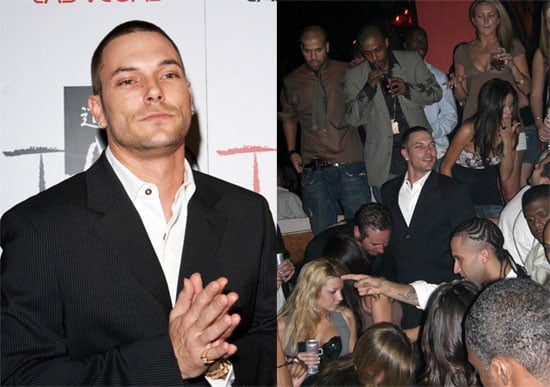 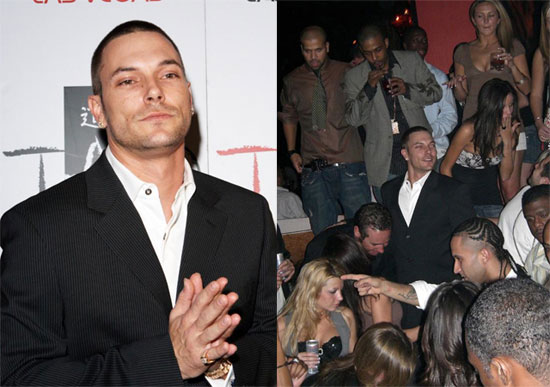 “Kev and Kendra had sex at their friends’ apartment multiple times, starting in early October,” a source told the tab. “Their friend would phone Kendra and a few other girls to come hang out, and it would always end up with Kevin and Kendra heading off to the spare bedroom!”

Now that K-Fed is a single guy, will he and Jade become a couple? Not likely, says the source, explaining, “They’re just friends who have sex.”

When contacted for comment by Star, Jade said only, “I’m in a committed relationship.”

Britney Spears
Britney Spears Seemingly Addresses Latest Doc About Her: "I Scratched My Head a Couple of Times"
by Njera Perkins 7 hours ago

Britney Spears
Britney Spears Showed Off Her Engagement Ring, but Did You Notice This French Manicure Detail?
by Danielle Jackson 2 weeks ago