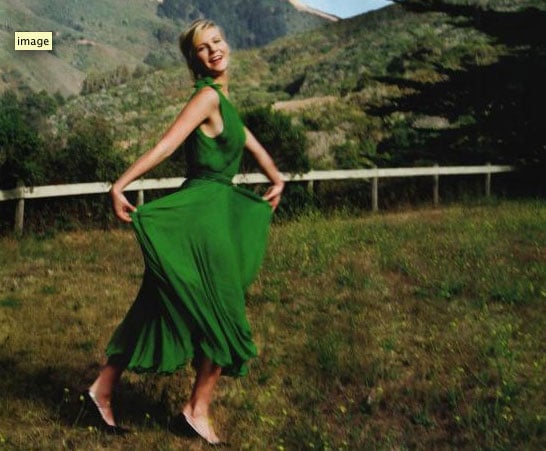 Did Kirsten & Jake Get WIld?

Rumors are floating around that Kirsten and her ex-boyfriend Jake G had a spicy sex life. At least that's what was reported by the UK's News of the World, but now R&M reports that Kirsten is pissed and threatening to sue. She says she never said these things. Here's more: 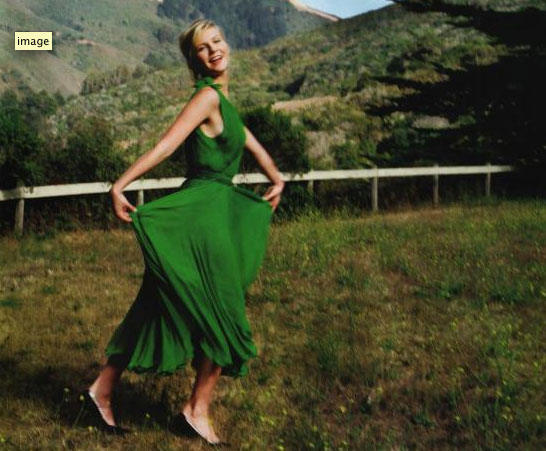 Kirsten Dunst tried to "spice things up" to hold onto Jake Gyllenhaal, according to an article in the UK's News of the World. "We had sex in cars, in the bathroom. ... The only place we didn't have the guts to try was in a walkway in a hotel." Charming story, but the thing is, Dunst's spokesman, Stephen Huvane, claims the "Marie Antoinette" star never said these things and that she will "review her legal options."