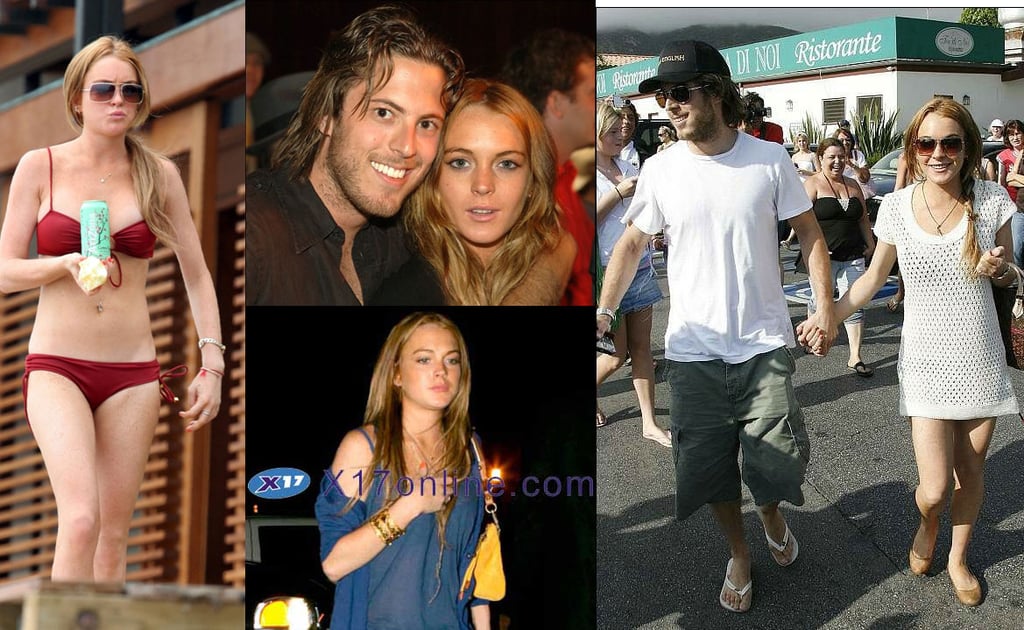 Dina Lohan Defends LL While She Parties On

So much for resting since her hospital visit. Even after being threatened by producers for her bad behavior she is still making sure she does not miss out on one party. This weekend she went to Vegas and was seen at the "Beacher's Madhouse" (Hard Rock Hotel) on Saturday with her new man Harry Morton. Not great timing since her mother was defending her daughter and blasting the producers for their letter. Access Hollywood has an interview with Dina where she said: 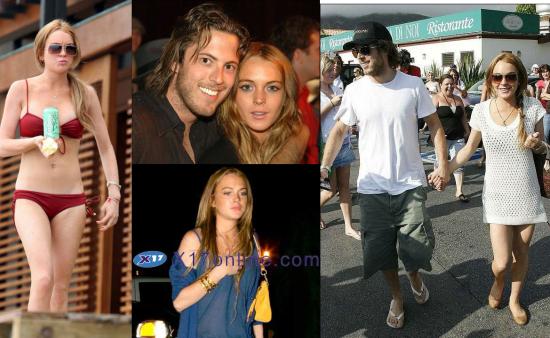 "I feel when you are 19 (years old) it is way out of line… Maybe he has personal issues with whomever and it came out with my child. I don't know him. I can't judge him. I don't think it was a smart thing to do to a young girl."

When asked if there was any truth to claims in the letter, Dina came to her daughter's defense saying, "Lindsay was in 105 (degree weather) saying, 'Mommy, I feel sick; like I am going to faint.' She took herself to the hospital. She has asthma and in extreme cold or heat you can't breathe."

Dina added, "…I'm a mother and will do what I need to do to protect my child…I don't feel it should be aired out and everyone should know. It's personal."

When asked about accusations in the letter that Lindsay's "…ongoing all night heavy partying" was responsible for her not showing up on set, Dina said, "Lindsay gets to work late, OK… She's a human being. There was one day when she was late and they worked the schedule around her. Garry (Marshall, the film's director), Jane (Fonda, her co-star), everybody loves her."

"As far as Lindsay's health is concerned, she's fine and she is back on set.... She will win an Academy Award for this picture… Justice!"

An Oscar - Wow. Dina sure is confident in her daughter's dirty performance. Too bad no one is watching over Mommy Dina who was also reportedly partying a bit too hard this weekend. Oh those Lohan girls. Let's hope little sister Aliana turns out OK. More pictures of LL than you can possibly imagine all over town this weekend so read more