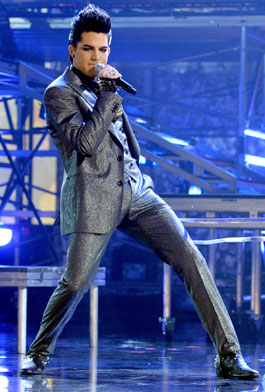 Of all the outrageous performances at Sunday's American Music Awards, it's American Idol's Adam Lambert who caused the biggest stir. His appearance, which was aired at the end of the show near 11 p.m., involved Adam pulling a dancer's face towards his crotch region and kissing the keyboard player. It apparently prompted over a thousand complaints and was edited for the West Coast broadcast. Adam's scheduled appearance on ABC's Good Morning America tomorrow was cancelled as a result, a decision Adam took issue with today on Ryan Seacrest. He's instead bound for CBS's The Early Show. Adam seems to be handling all the pressure, though all the hype is perfectly timed to drum up press for his new album. So, tell us — do you understand the uproar around Adam's performance? 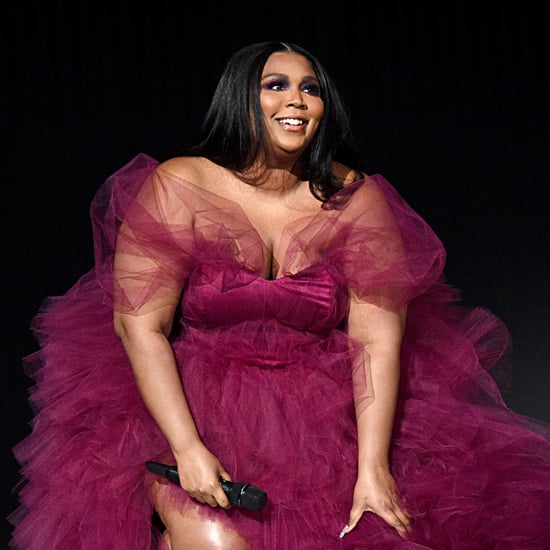 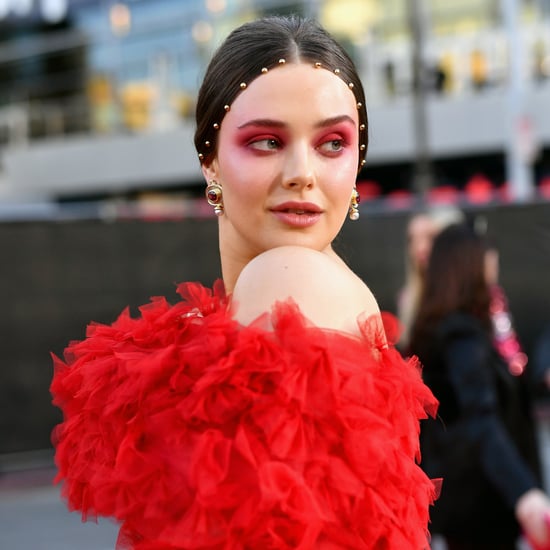 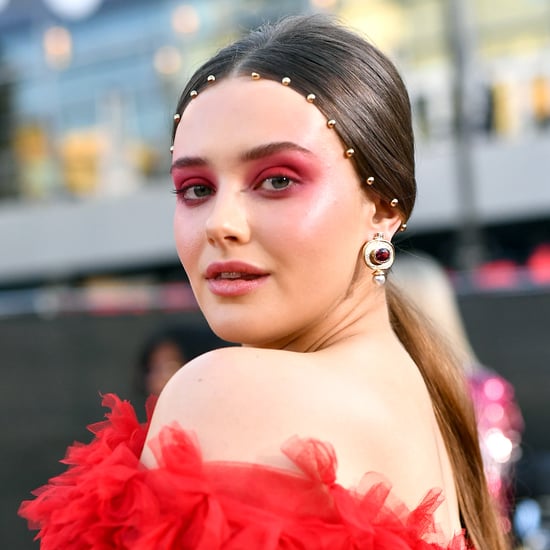 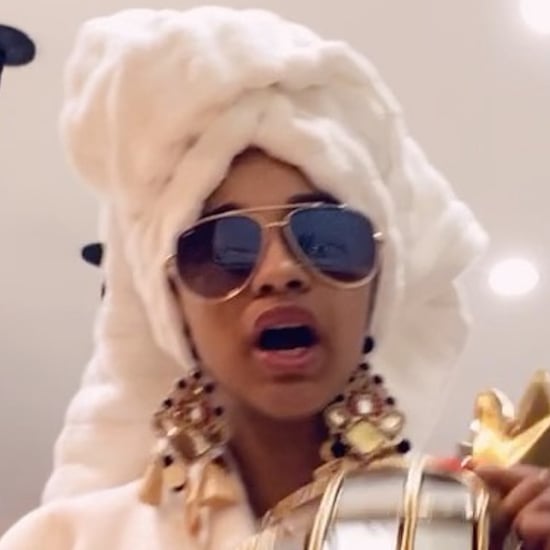 Cardi B
Leave It to Cardi B to Accept Her AMA Win in a Bathrobe: "I Tried to Get a Little Cute"
by Monica Sisavat 11/27/19 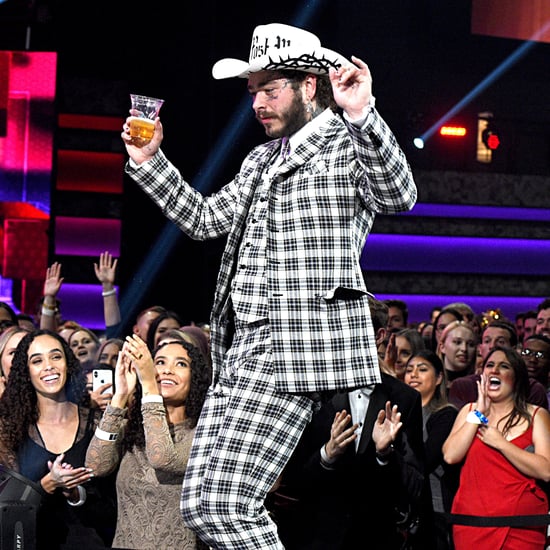