Gwyneth Paltrow has been expanding her horizons well beyond the big screen these days. The Oscar winning actress has expressed her interest in working less to remain closer to her kids and now she has found new ventures which won't take her away from home. Along with modeling contracts, cookbook deals and high end gyms, Gwyneth's Goop website has made major headlines as well as backlash. She has defended her site recently saying, "I think the people who are criticizing it or criticizing the idea of it, don't really get it, because if they did, they would like it." Paltrow will continue to educate her subscribers with ideas on travel, food, religious wisdom and diet cleanses, making this mom a woman of all trades. So, tell us — do you buy Gwyneth as the next lifestyle guru? 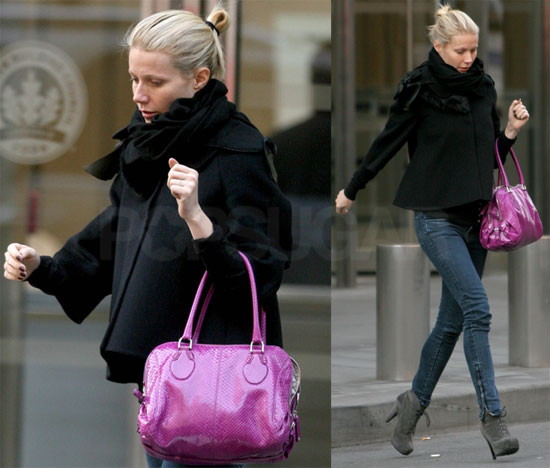 Netflix
Need a Refresher on Season 1 of The Politician? We've Got You
by Grayson Gilcrease 6/09

by Murphy Moroney 47 minutes ago