Alec Baldwin and Steve Martin are gearing up to take the stage in just a few hours hosting the Academy Awards live from the Kodak Theater in LA. They partnered up on screen last year in It's Complicated, but today they'll be in charge of keeping the audience entertained and the show moving as the awards are handed out. Alec Baldwin recently took home a Golden Globe for his quirky role on 30 Rock and Steve's no stranger to award shows, but tell us — do you have high hopes for Alec and Steve at the Oscars? 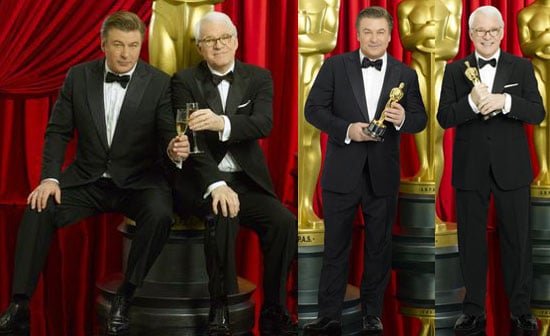 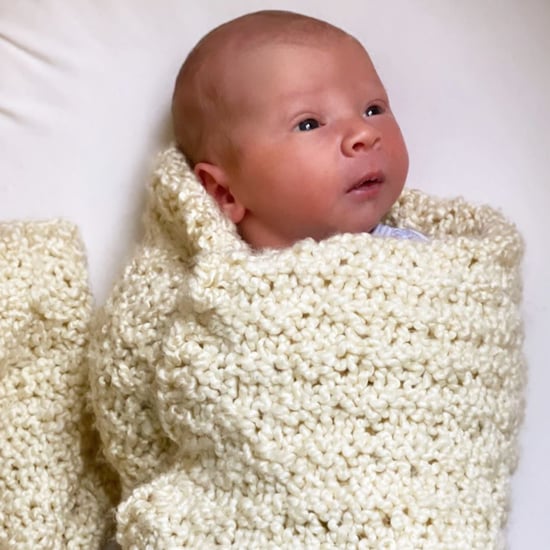 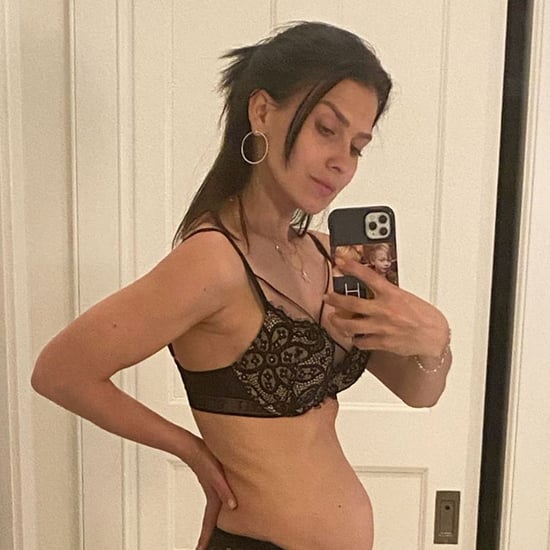 by Nikita Charuza 43 minutes ago