We're excited for all of the new fall TV shows, but seeing pictures of Jerry Seinfeld promoting his animated film Bee Movie makes us a little nostalgic. Luckily Jerry is coming back to television next week to make a guest appearance on 30 Rock, but he made us realize that there are a ton of other 90's stars and shows we really miss. So we want to know - do you miss 90's television? 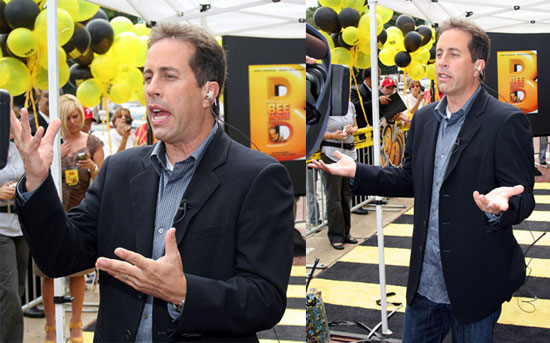