According to InTouch, George Clooney and Fabio almost came to blows in a LA restaurant last Friday. The story goes that Fabio was out to dinner with friends and when one of them started taking photos at the table a nearby seated George thought that she was trying to take candid shots of him out to dinner with Sarah. When George asked her to stop, Fabio approached George and said, "I thought you were a nice guy...Stop being a diva." Supposedly George went to push Fabio, but the fight was quickly broken up by a few waiters from the restaurant. So tell us, do you think George acted like a diva? 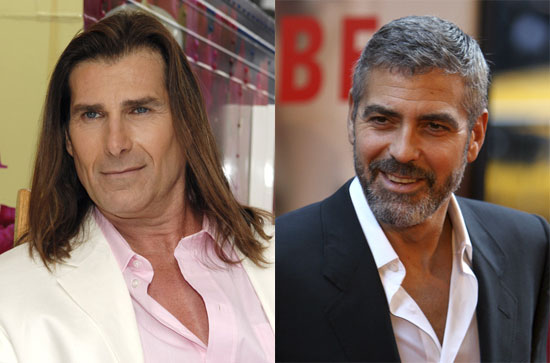