Matt Damon is still making his way through Australia promoting The Bourne Ultimatum, although based on the movie's record-breaking opening weekend, we'd say Matt's work is pretty much done. The Bourne movies were based on a trilogy of books, but after so much box office and critical success there is talk of another installment. We want to know - do you want a fourth Bourne? 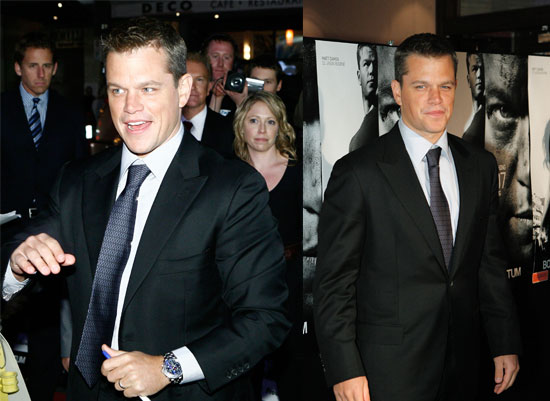