Oscars nominations are being announced tomorrow, but today it's all about the Razzie's. Lindsay Lohan's I Know Who Killed Me picked up nine Razzie nominations, including Worst Movie of the Year and two nominations for Worst Actress of the Year for Lohan (yes that is two since she supposedly played two different characters in the movie). Based on the reviews and box office, we're not all that surprised, but nine nominations seems like overkill. What do you think — does Lindsay deserve to be nominated as the worst of the year twice? 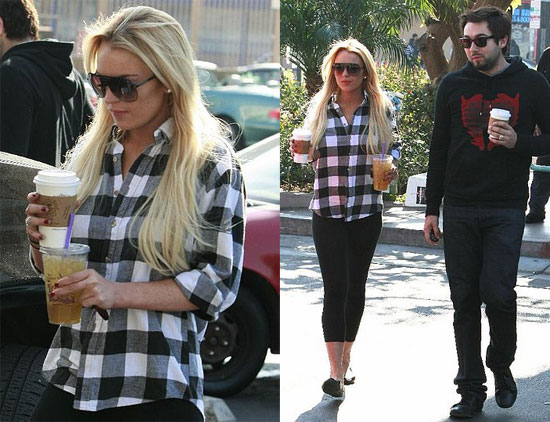