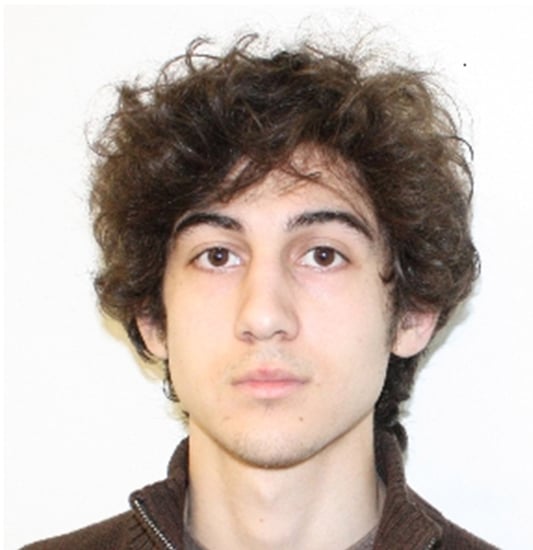 Today Boston Marathon bombing suspect Dzhokhar Tsarnaev appeared in court, where he pleaded not guilty to 30 federal charges including the use of a weapon of mass destruction to kill. Several of the victims' families attended the court proceedings, and the arraignment marked the first time Tsarnaev has been in the public eye since he was arrested on April 19. The suspect is set to appear in court again on Sept. 23, and if convicted, he could get the death penalty or life in prison.