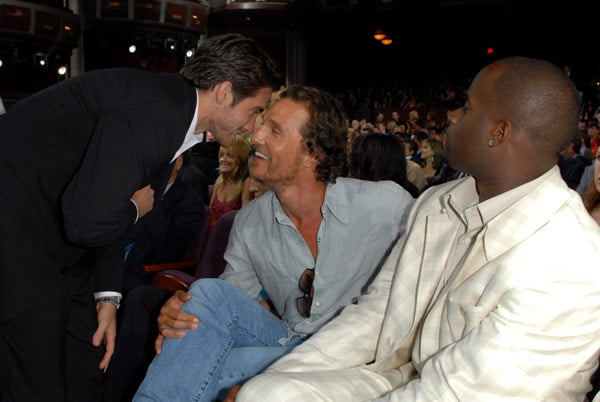 Lance was the host and the winner of Male Athlete of the Year at the ESPY Awards last night. The show doesn't air until Sunday but you can find out the winners here. 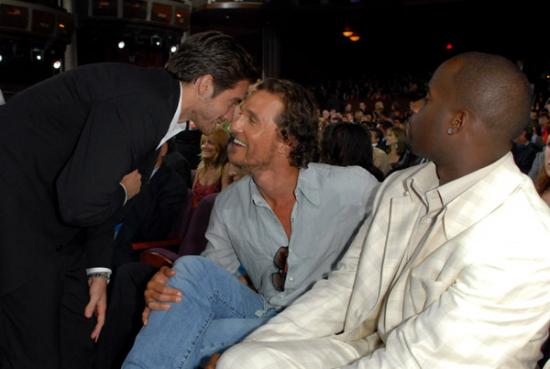 The ESPY threesome helped Lance create new material for his hosting gig last night. On the red carpet it gave reporters plenty to ask about as well. ET asked Matt about his recent split with Penelope and he said, "Well, break-ups suck, so that sucked, the breaking up,... But we did it for good and true reasons, and being a single man, I'm working a lot now." They also asked Lance about his split from Sheryl and he responded with, "Things are cool, I mean, we keep in touch primarily through e-mail, all I need to know is that she's healthy, she's happy, she's doing stuff that makes her happy, which is touring ... " No one reports on what Jake was asked.

Enough about the men....let's check out some of the fashion from last night. 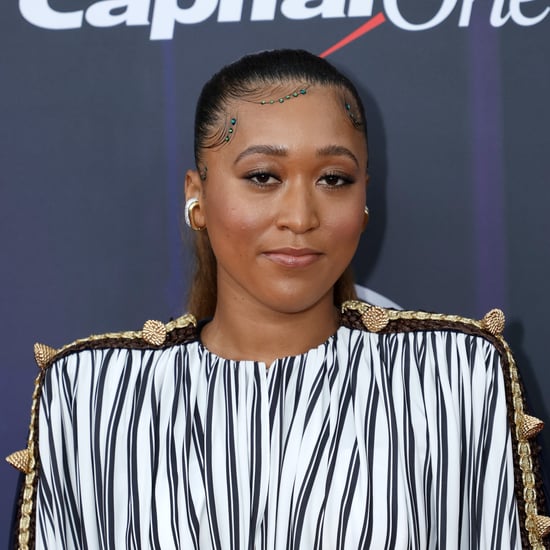 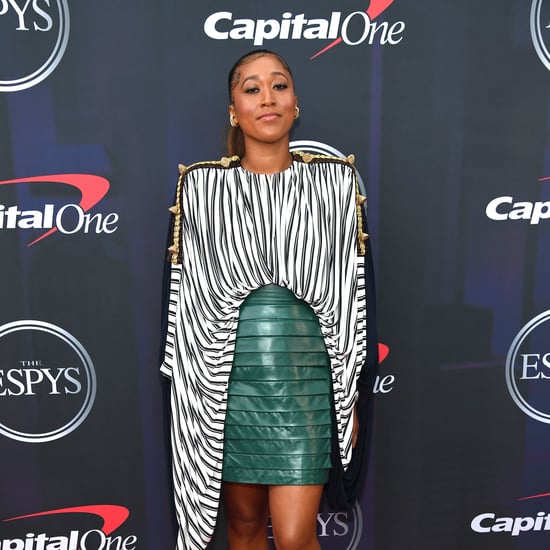 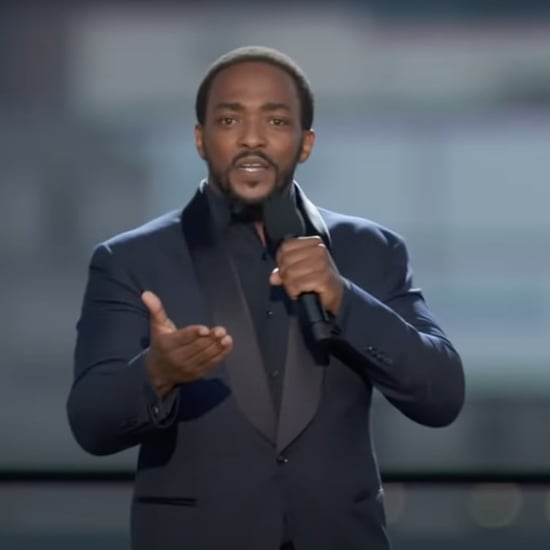 Sports
Anthony Mackie Uses 2021 ESPYs to Call Out USA Track and Field: "How You Mess It Up?"
by Grayson Gilcrease 7/11 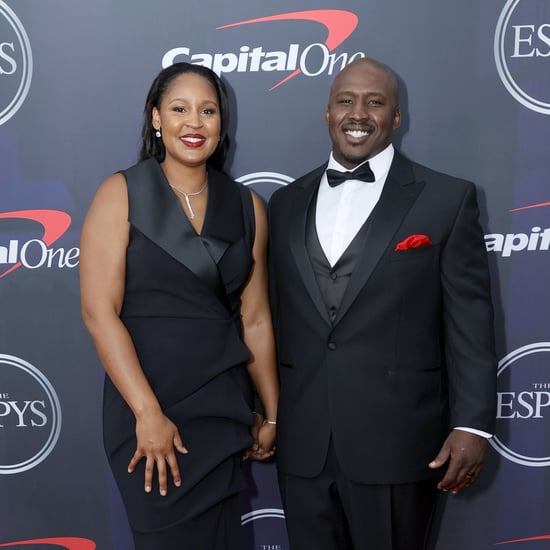 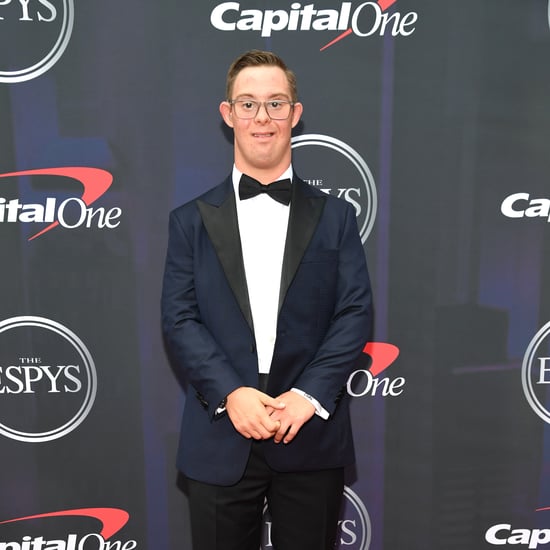 James Michael Tyler Who Dies at 59: Friends "Would Not Have Been The Same" Without Him